Director of ‘Hamesha‘, Shabir Shrestha is going to produce a movie of his own titled ‘Tathastu’. The movie to feature Rekha Thapa in leading role will feature Kishor Khatiwoda in opposite to Rekha. As before, Rekha will be the central character of the movie. Kishor had acted opposite to Rekha in ‘Kali‘. 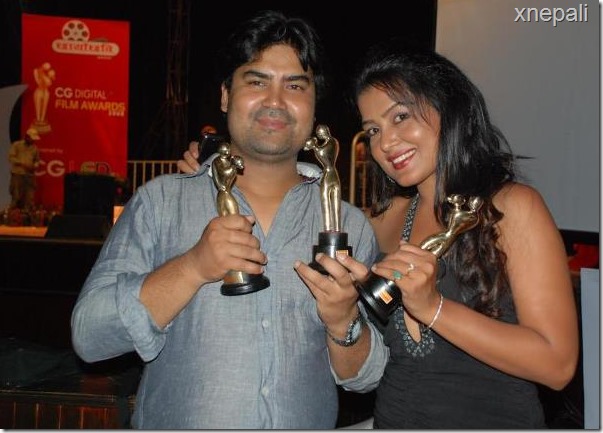 Although Rekha is currently busy in the shooting of ‘Himmatwali’ in West Nepal, she has already signed the agreement to do Sabir’s movie. After ‘Damdar’ and ‘Himmatwali’; ‘Tathastu’ will be Rekha’s third movie to release next year.