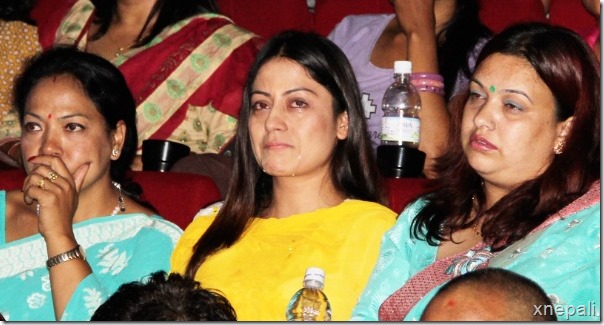 Sweta said, she had left her home to live with her husband whom she considered everything. Untimely death of Shree Krishna has left her lifeless.
END_OF_DOCUMENT_TOKEN_TO_BE_REPLACED

The directorial debut of actress Rekha Thapa and debut of disabled actor Sudarshan Gautam as an actor, ‘Himmatwali‘ was released on Fulpati, at the time of the biggest festival of Nepal, Dashain. 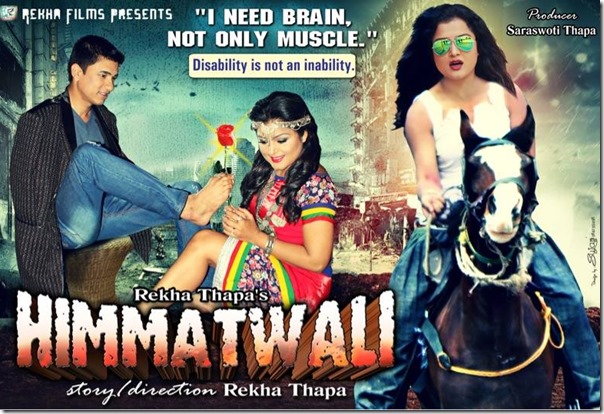 The release on Wednesday, against the usual practice of releasing new Nepali movie on Fridays, created a lot of controversies. Rekha ignored the government order. As a result Rekha and her production company Rekha Films were suspended from the Film Producers Association.