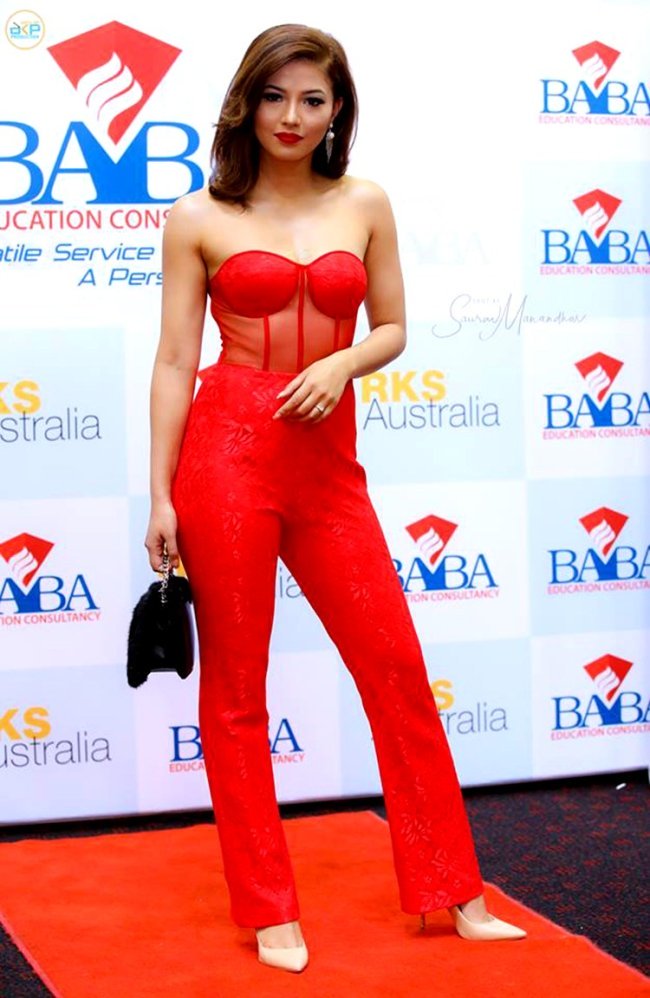 END_OF_DOCUMENT_TOKEN_TO_BE_REPLACED

The “Buddha was born in Nepal” controversy has gone a long way when the Tibetian religious leader Dalai Lama told that Nepali people’s claim of Buddha’s birthplace is nonsense. The office of Dalai Lama has responded by a statement in their website that says: “We are concerned to know there was misunderstanding of the intent of his answer, and would like to clarify that His Holiness meant no disrespect towards his Nepalese brothers and sisters.” Read the full statement here. 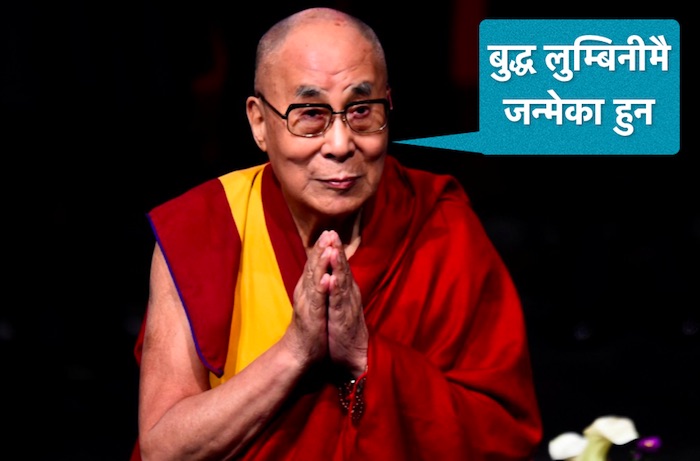 What did Dalai Lama Say?

Dalai Lama was answering some questions raised by students in Meerut, India on 16 October 2017. One asked where was Buddha born, in India or Nepal. In response, Lama told that the statement that “some Nepalese people” made about Buddha’s birthplace being Nepal is a “nonsense”. He told, although the birth place now falls in Nepal – in ancient time, it was under greater Bharat. So, Buddha wasn’t born in Nepal or China or Tibet but in India.

It is very sad ending of a couple in a road accident in Rukum. The couple was:

In an accident on the Friday night, Police Inspectors Nabin Shrestha and his new wife police inspector Anita Pradhan were killed. The newly married were returning to report to the job at the police station right after getting married at home.

It was heart breaking to see the following marriage photo of the beautiful couple and know that they are no longer alive to celebrate the life together. They might have made plans of going to honeymoon, raising family and having a great life ahead. But alas, the dream got wiped away by an accident that might have been prevented if there were better rules at the road. 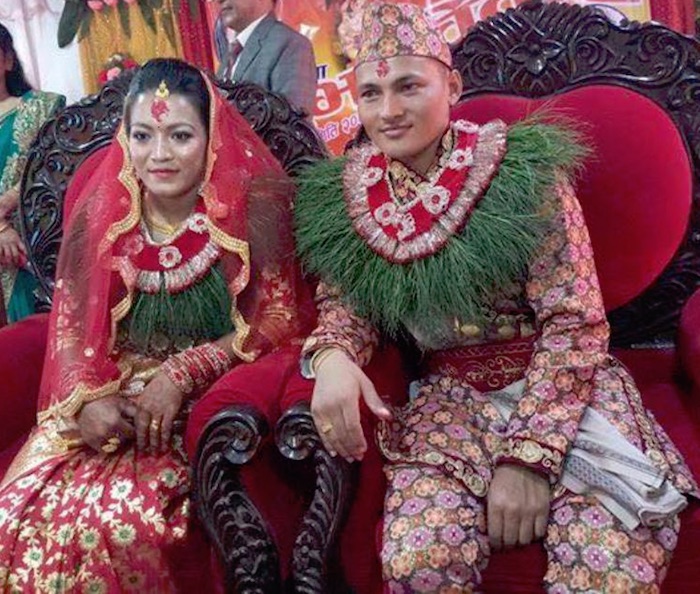