This year, it is the second birthday after Garima Panta married Hari Thapaliya in 2016. After the marriage, the couple have shared photos of themselves and they don’t seem to have any close friends. The 33rd birthday celebration of Garima was held in Belgium. According to the status and photos shared by Garima, it was a small private ceremony. 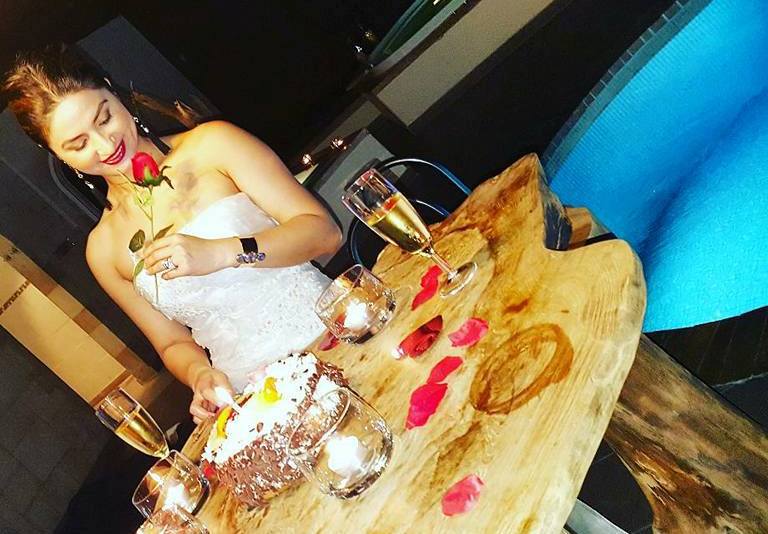 In one of the statuses Garima has written “The life was going on while understanding it and the world. But, when I met you I have understood the life and the world in a better manner. I wish I could spend thousands of the lives with you. That is all I want.” (Rough English translation of the Nepali status in Instagram).

Who is Garima Panta?

The actress of ‘Jhola’, Garima raised in the fame and popularity after the success of the movie. But, after the movie, she left the film industry and the country to marry a NRN, Hari Thapaliya in Belgium. The couple are running a restaurant in the European country. After Jhola, another movie of Garima Panta, ‘Teen Ghumti’ had also received positive feedback from the viewers.

Garima has managed to keep herself fit and as beautiful as before marriage. She looks young and radiant. There are no signs of her giving birth to a child anytime soon. As she has just turned 33, she still has some time for pregnancy.

It seems, she is happy in Belgium and has no plans to return back to Nepal any time soon. Nepali film industry has lost another talented actress to a foreign country.

I wish Garima a very happy and fruitful year ahead. Many happy returns of the day. I hope she will consider acting in more Nepali movies in the future. 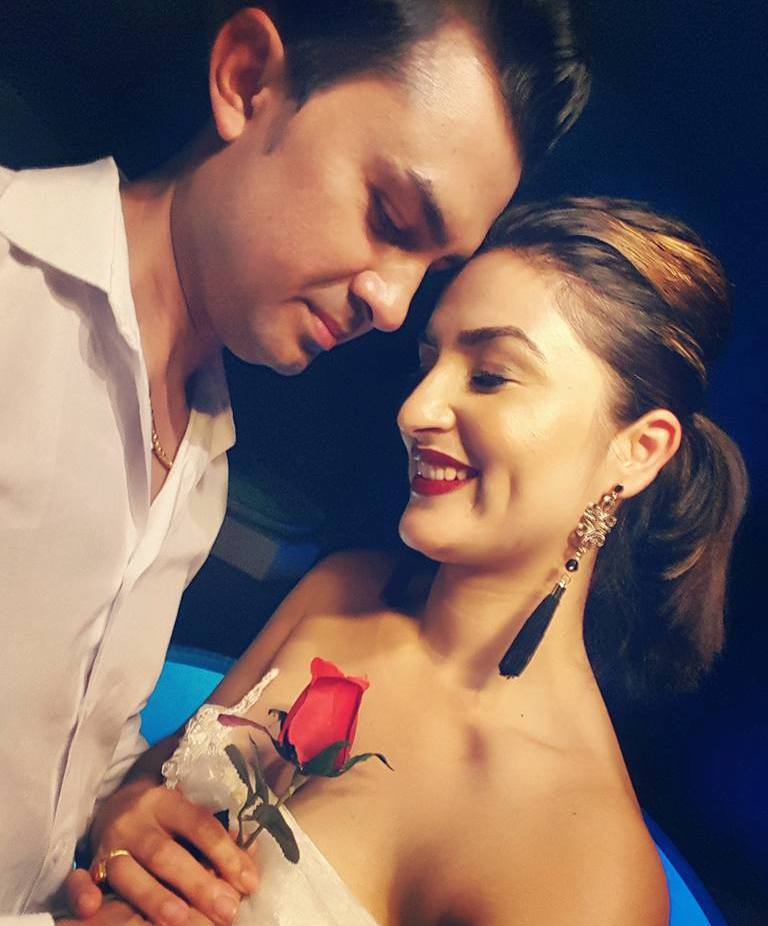 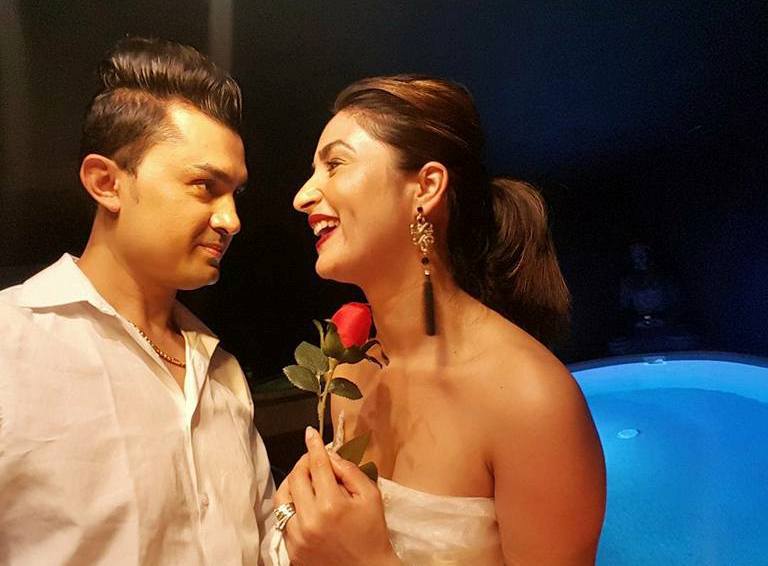 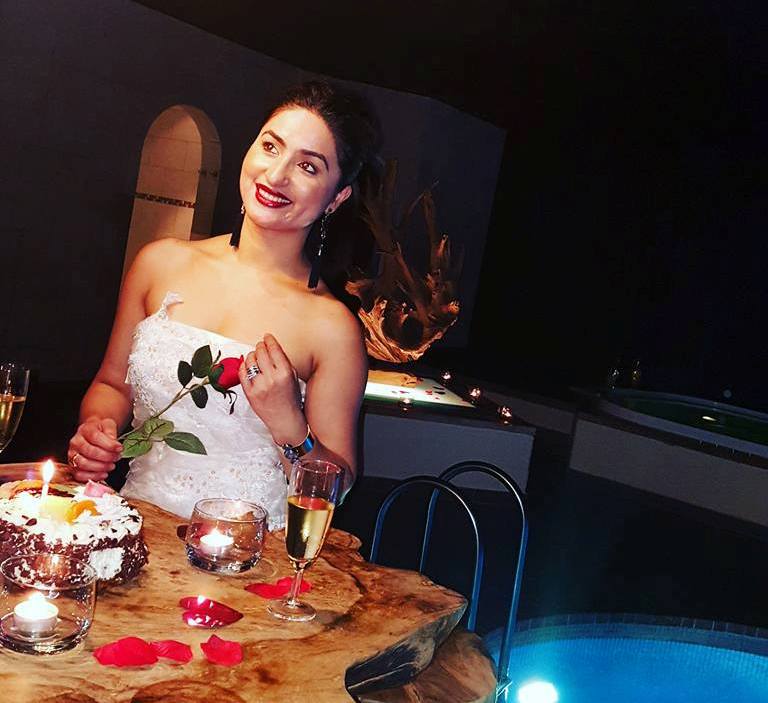 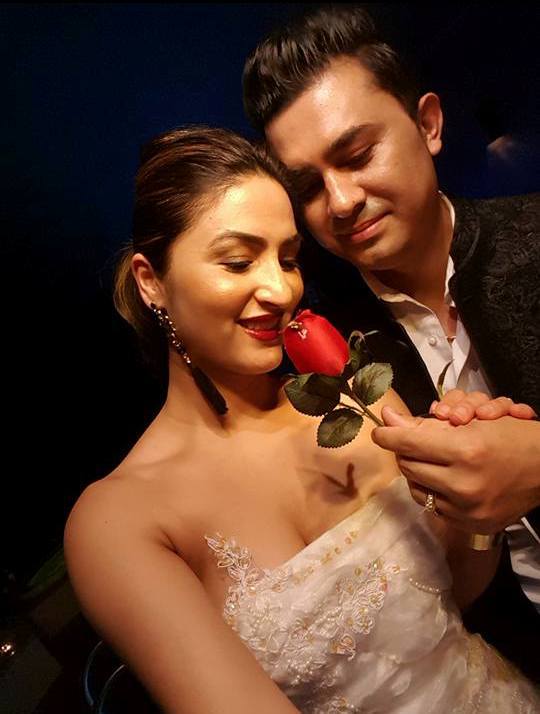 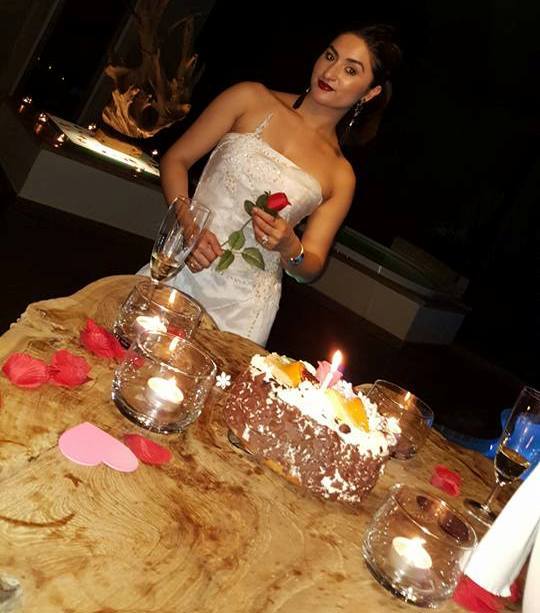