Three days before the official release of the last film of late director Alok Nembang, ‘Ajhai Pani’ was premiered in Big Movies. In the event, well known musician, Sambhujit Baskota, was honored with the Alok Nembang Award through Trust Alok. Alok’s mother and the producer Poonam Gautam felicitated Sambhujit Baskota with an award. 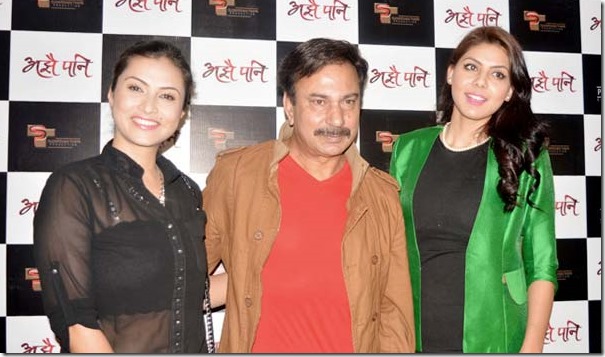 To watch the film ‘Ajhai Pani’ a number of film artists and journalists were present in the premier show. The movie is made on the story of the importance of sinddor and pote to Nepali women. The movie features Sudarshan Thapa, Pooja Sharma, Surakshya Panta, Puspa Khadka and others in main roles. Sudarshan Thapa and Poonam Gautam have invested in the film. 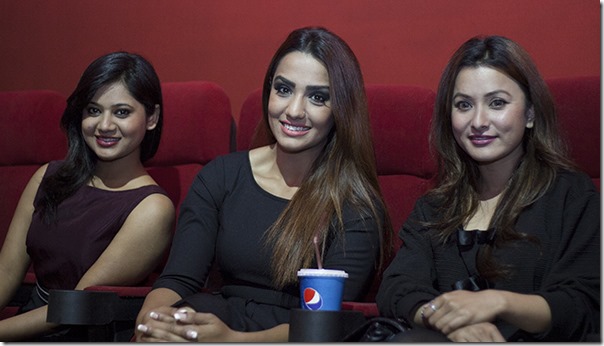 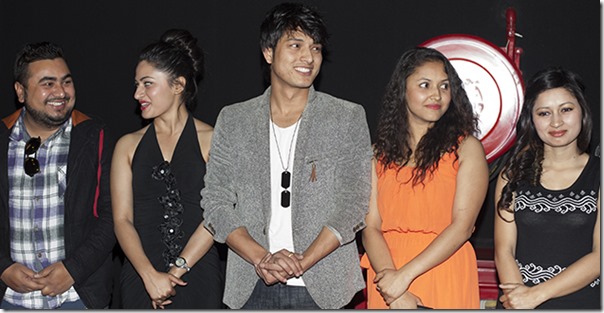 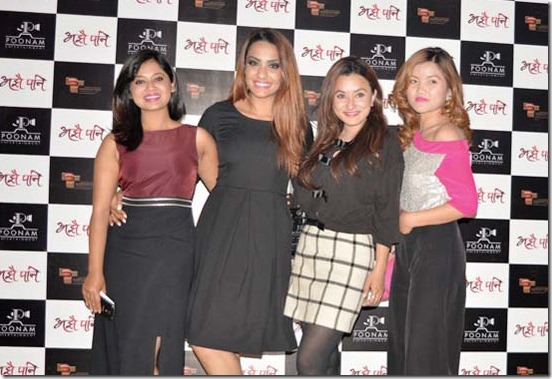 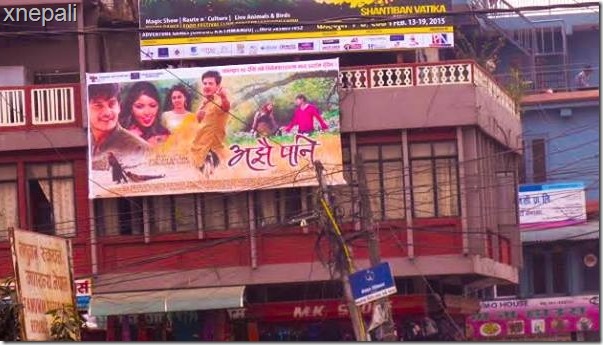