In the second sequel, Samragyee RL Shah was featured in leading role and it was the first film directed by Jharana Thapa. The success of the film helped Suhana’s parents to introduce their daughter in the third sequel. The movie is produced and directed by the family. Anmol KC was signed in in the highest ever price for an actor in the film industry – Rs. 30 lakh. With Anmol and Suhana, the film also features Salon Basnet, Arpan Thapa etc.

In the movie, Anmol KC is featured in a double role. In one role, he is a young music star. In another, he is featured in a normal guy role. Suhana is featured as a fan of the musical star. The movie is about the relationship of a star and a fan.

The movie directed by Jharana Thapa is presented by Suhana Thapa banner. The producer is Suhana’s father Sunil Kumar Thapa. The cinematographer is Sanjaya Lama. 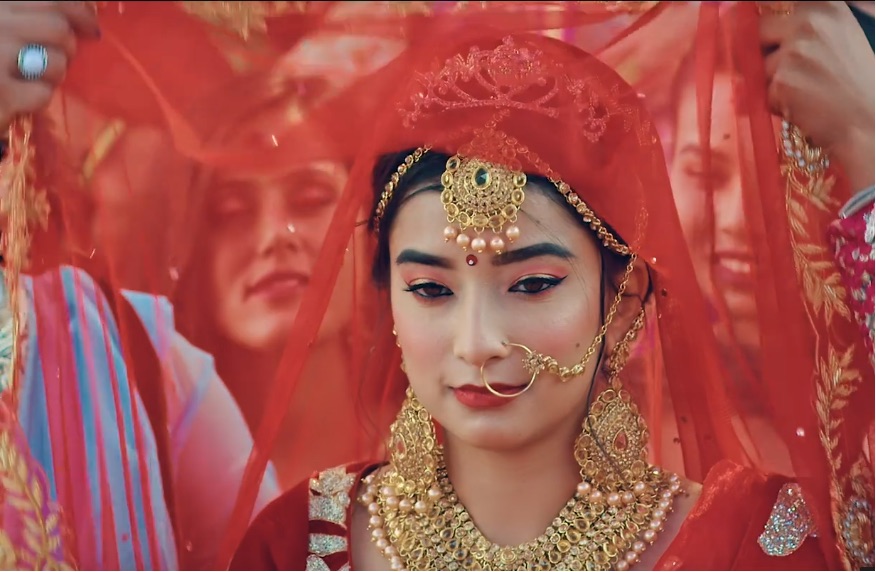