Two new Nepali movies are released in theatre on March 29, 2019. An astrologer turned actor, Harihar Adhikari is featured in leading role in ‘Shubha Love’. The celebrity astrologer was popular in assisting actors to succeed in the film industry. Harihar’s entry as an actor is being closely watched by the film industry. 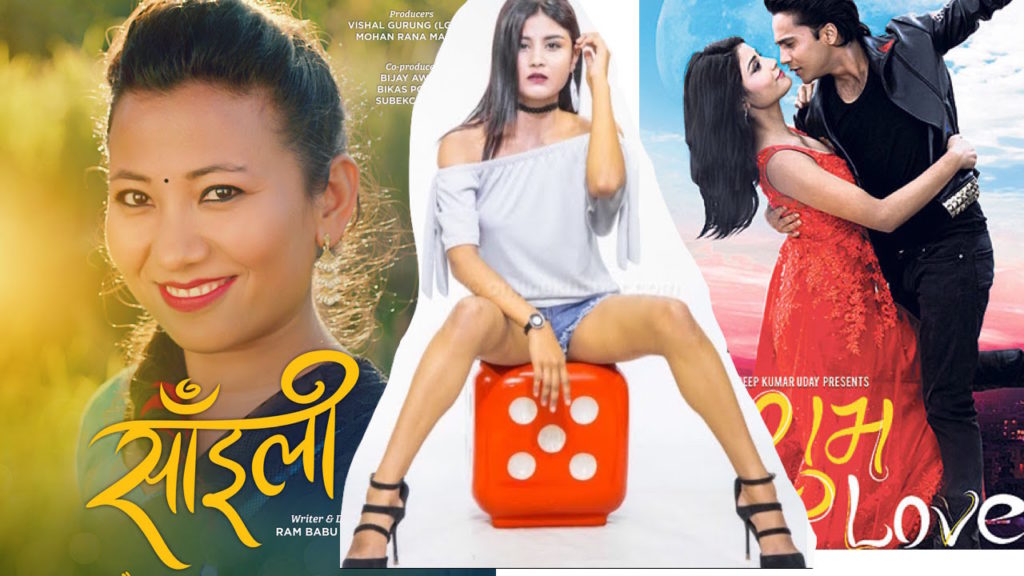 Another movie, ‘Saili’ was also highly hyped because of the success of the song by the name. The movie was made as a prequel of the song.
‘Subha Love’ introduces Harihar with actress Christin Poudel. Like his real life, Adhikari is also featured as an astrologer in the movie. The movie presented by Pradeep Uday features Surya Thapa, Saroj Khanal, Rajaram Poudel, Raja Rajendra Pokharel, Rabindra Jha and others. The movie has been highly promoted in various media.
END_OF_DOCUMENT_TOKEN_TO_BE_REPLACED

In the second sequel, Samragyee RL Shah was featured in leading role and it was the first film directed by Jharana Thapa. The success of the film helped Suhana’s parents to introduce their daughter in the third sequel. The movie is produced and directed by the family. Anmol KC was signed in in the highest ever price for an actor in the film industry – Rs. 30 lakh. With Anmol and Suhana, the film also features Salon Basnet, Arpan Thapa etc.
END_OF_DOCUMENT_TOKEN_TO_BE_REPLACED