Now we know why Rekha Thapa thought she no longer need the Daddy, Chhabi Raj Ojha and bad mouthed him in Facebook. That was because, she found the a new candidate to marry! 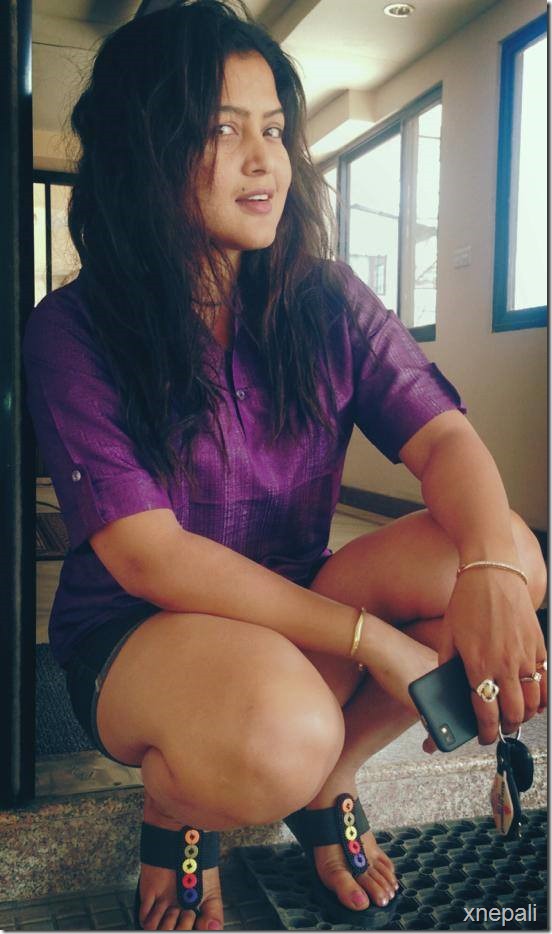 Rekha lived with Chhabi for 10 years, as husband and wife, until she divorced and started telling that they were never married. The 10-years investment made her rich, famous and number one actress in Nepali film industry. Now, when she found the right person to marry, she has started telling that the marriage should be more than living together. 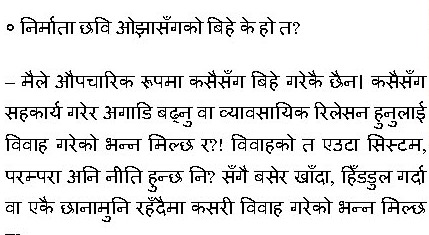 Rekha didn’t reveal the details of the candidate and told that she is waiting for the right time. If it weren’t the right time she wouldn’t have talked in the first place. We suspect, there are things to settle in the other end.

Whoever the lucky candidate be, Rekha is a smart wife to have. She has worked in a lot of films and she knows how to bring filmy plots in real life. I don’t want to speculate but, I had talked about Rekha Thapa finding a new boyfriend, Sudhu, in April. At that time, she had denied it as a rumor and that Sudarshan Gautam being a married guy. Only time will tell the truth.

Let me keep my mouth shut and wait! Till then, you are welcome to comment and watch the following videos!

Rekha Thapa’s 10 statements about Chhabi Ojha (now and then)

The angry remarks to Chhabi

Why did Rekha kicked Shyam Bhattarai from ‘Himmatwali’

One thought on “Another celebrity marriage in making, Rekha Thapa found the right person!”