Well done Appa! Congratulation on your new record on the top of the world for the 19th time. 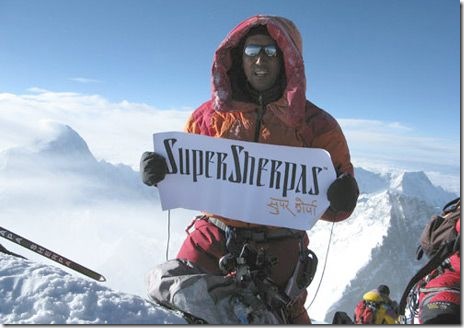 It was not an easy expedition as this climbing season saw one of the worst weather conditions. The expedition was struck by tragedy on May 7 when Lhakpa Nuru, a high altitude climber, died in an avalanche and two of the team members gave up summit hopes and returned to Kathmandu.