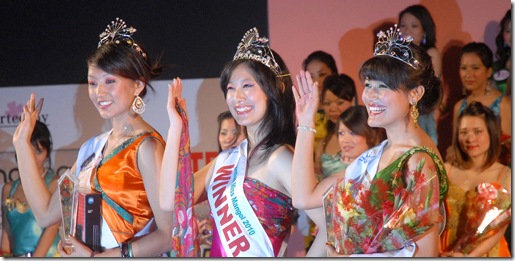 Barsha Rani Gurung was crowned this year’s Miss Mangol title on the event. The first ever Miss Mangol, Shristi Rajkarnikar (photo below), handed over the crown and responsibilities of the title to Barsha.

In the event, Subin Limbu and Pranisha Shrestha were the first and second runner-ups respectively.

The event was organized by Action Entertainment Pvt. Ltd.