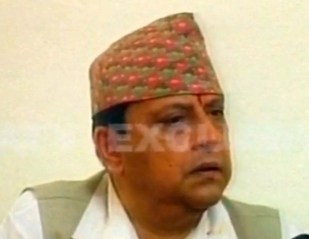 After three years of being a general public, former king Gyanendra has indicated that he can see his role widening in the country. Gyanendra thinks the people still love him and one day he will be a king again. When asked what might be the reason for the end of monarchy, Gyanendra told, “I think monarchy is not finished in first place…”.