The comedy actor of ‘Tito Satya’ known as Gaida, Nirmal Sharma is directing the second movie even before the release of his directorial debut, ‘Chocolate’. Through the movie titled ‘Bracelet’ the US return actor Ramesh Upreti is also making a comeback. 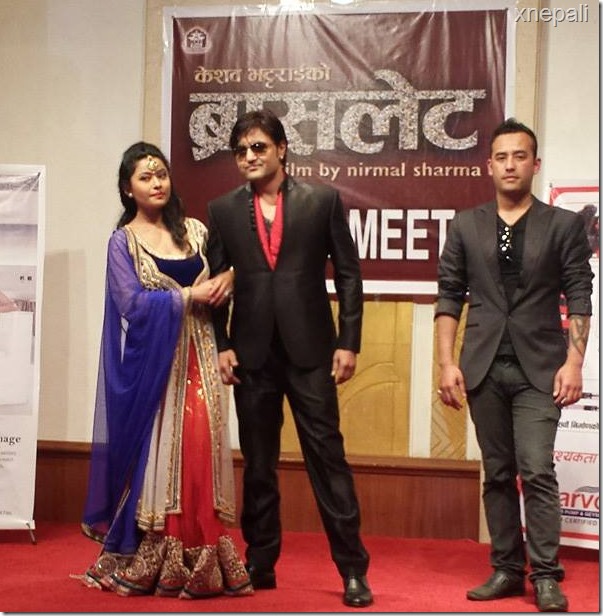 In a program organized in Hotel Everest in Kathmandu, the producer Keshav Bhattarai has made the announcement of the movie. With Ramesh Upreti the movie will also feature actress Rajani KC and Namrata Sapkota. The movie introduces two new actors Rhitik Shahi and Sugam Sharma. After debuting in Chhabi Raj Ojha‘s movie ‘Loafer’ (watch ‘Loafer’ here) Rajani KC had acted in ‘Pardesh’ and ‘Bracelet’ would be her third movie.

The movie to be made on a suspense thriller story will be made in an average budget. The movie is made on the script of Jaya Ojha. 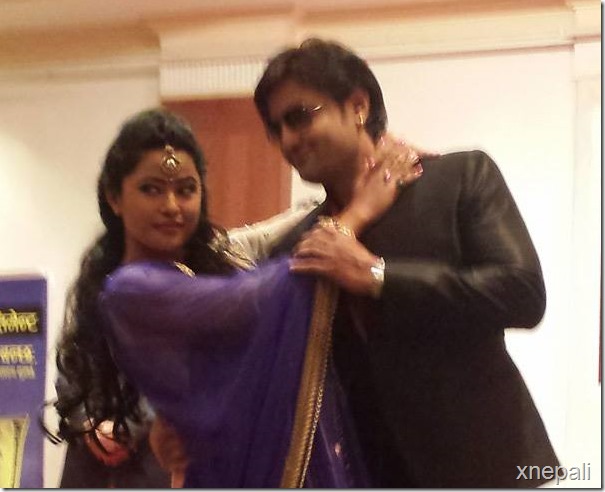 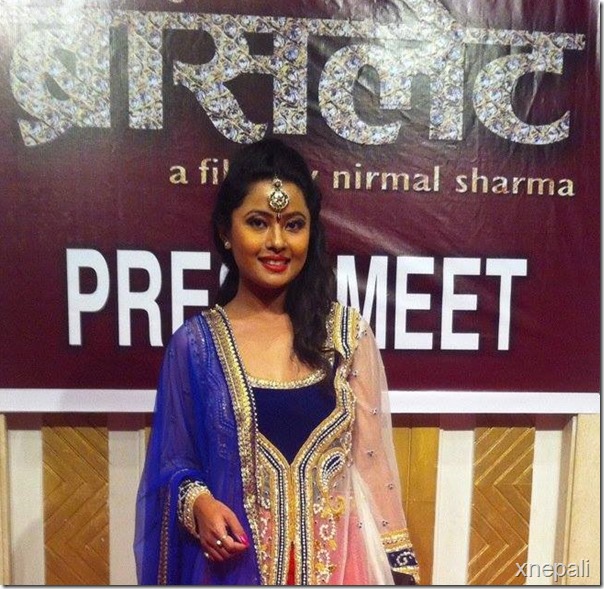 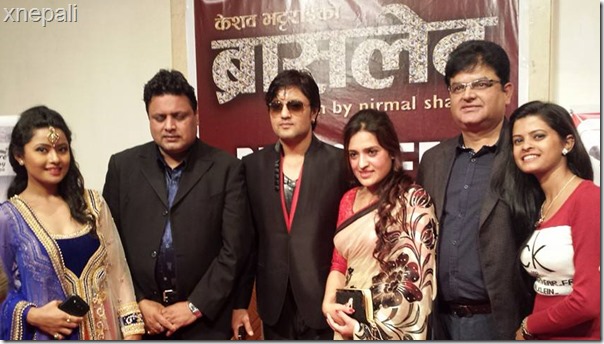 One thought on “Bracelet, Ramesh Upreti making a comeback in Nirmal Sharma movie”