The shooting of the movie featuring Ramesh Upreti has started in Pokhara. The shooting started by worshiping at Bindhyabasini temple. After shooting at the temple, the team went to Water Front Resort for the remaining shooting. Ramesh Upreti will join the members of the production team in the shooting in Pokhara on Monday. 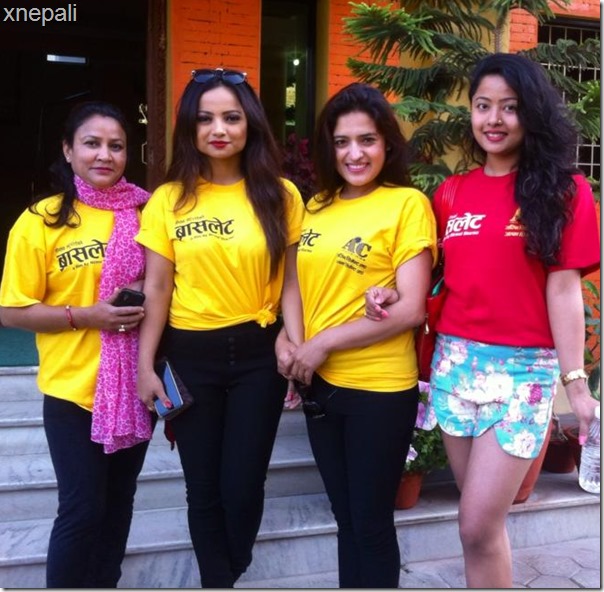 The shooting of the movie is scheduled to be done in locations in and around Pokhara, Tanahun and Kathmandu. The movie being directed by Nirmal Sharma ‘Gaida’ features actors like Ramesh Upreti, Sugam Guragain, Namrata Sapkota, Rajani KC, Sambridhi Mainali and Jaya Ojha. Jaya has also written the script of the movie.

The love story movie is being produced by Keshav Bhattarai and Sudip Baral is the cinematographer of the movie. The movie was announced in an event organized in Kathmandu last week. 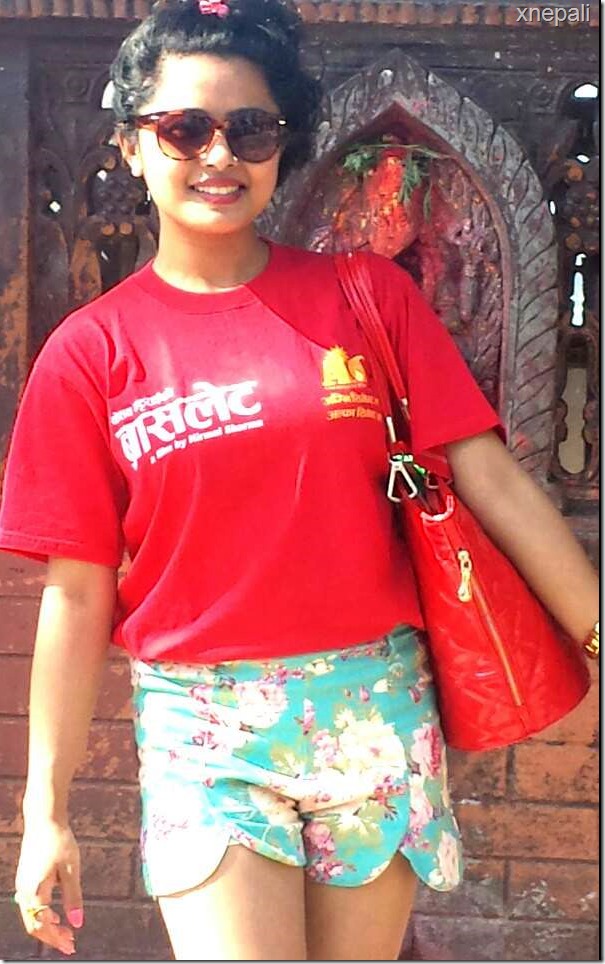 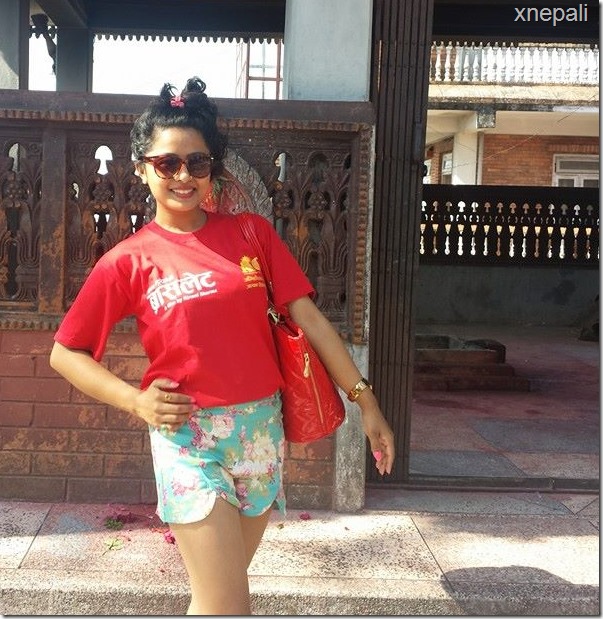 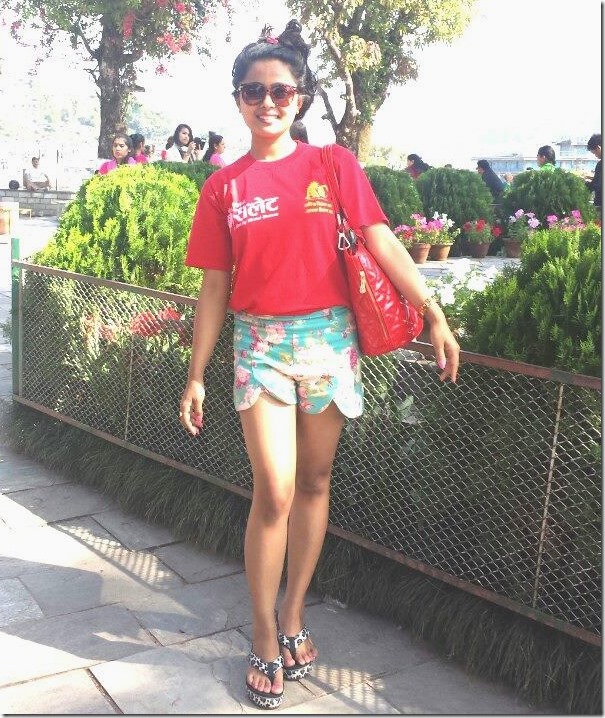 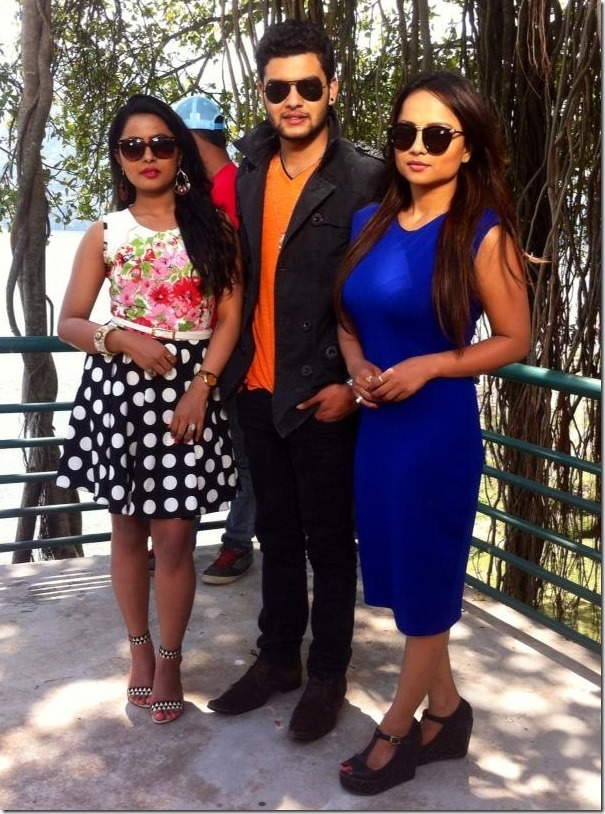