It has only been two years, I wrote and made a video about the marriage of actress Reema Bishowkarma with Robert BK. It is a shocking news that her husband has engaged to Barsha Rasaili of Morang. Reema or Robert hadn’t told anything about their relationship recently. According to the sources close to Reema, she wasn’t happy by the marriage recently. She had told about the possibility of divorce. Another source says that it has been two weeks since Reema and Robert formally divorced. After the divorce, Robert had engaged with Barsha. 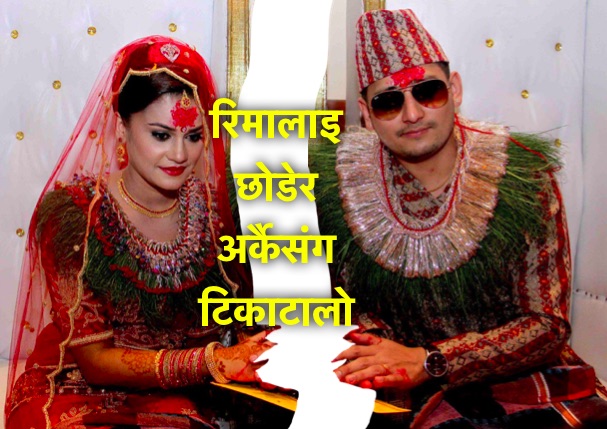 Robert and Reema met in Facebook and they fell in love with each other. They got married on Ashoj 10 of 2072 BS in a five star hotel in Kathmandu. As the husband lives in UK, there were rumour that Reema will leave the film industry. But, she didn’t leave it but she had been going to and from UK. They used to share photos of them together. But, they had recently stopped sharing photos of each other. Reema has also deleted her photos with Robert in her social media account.

Why did Reema and Robert divorced?

As Reema was busy in music videos and she was also busy in Nepal Idol program by AP1 TV, communication between the two reduced.

Reema and Robert give more priority to work than love. They didn’t got to honeymoon and Reema was more committed to job than relationship. One example was the honeymoon fund right after their marriage. Reema and Robert had donated Rs. 100,000 to Film Artist’s Welfare Fund.

These are what I believe are the reasons of their divorce. 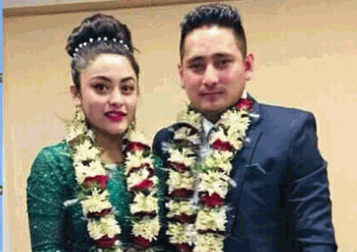