One day before the release of the movie all over Nepal, a premire show of ‘Dhanda’ was held in a new theater in Chabahil, Kathmandu. Some two hundred film and media person were present to see the movie. 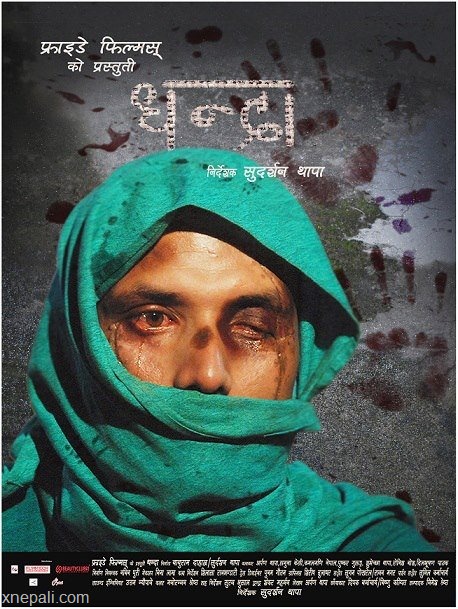 The viewers of the premier show have appreciated the movie. Although the movie is told to have excessive violence, the effort of the production team was appreciated by the majority of the audience. People of weak hearts are not suggested to watch the movie.

The Friday Film’s production ‘Dhanda’ is directed by Sudarshan Thapa. Thapa has told that the movie is the best movie he has made to date. The movie written by it’s lead actor Arpan Thapa and he is supported by Samuna KC, Dhruba Gurung, Puskarmani Nepal and others. The movie is jointly produced by Sudarshan Thapa and Baburam Dahal, cinematography by Bishnu Kalpit and Deepak Bajracharya. The background score of the movie is composed by Sugam Pokharel.