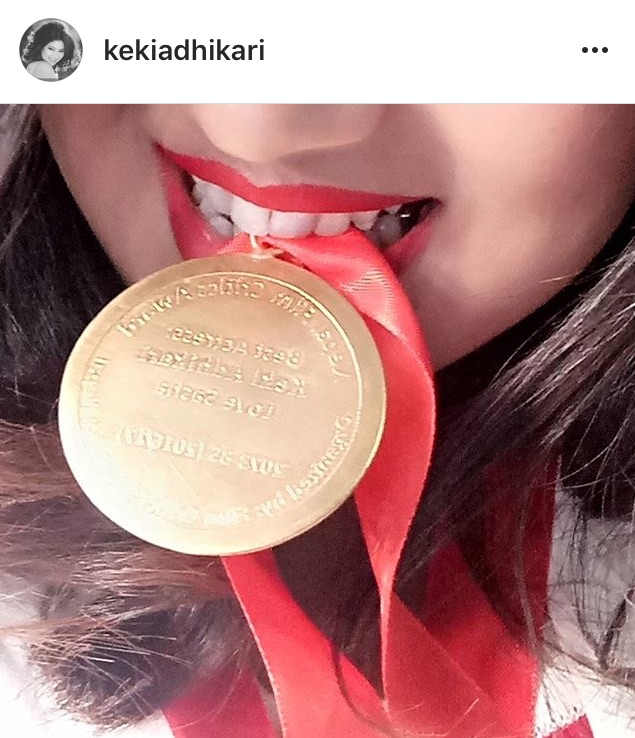 The chief of Films Critics Society of Nepal, Yagyash told that the films found to be best after reviewing them critically. He told that the Nepali film industry is getting better day by day and the award will help in the development of the industry. 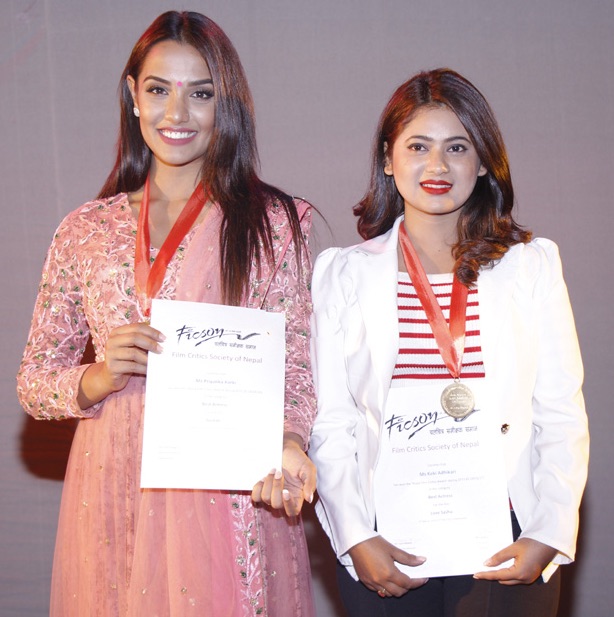