The Films Critics Society of Nepal (FICSON) has announced the winners of the second Critics Award. The movies released in 2071 BS were considered in the selection of the winners. Winners were selected in eight different categories. Best Background Music award is an addition to the categories awarded last year. 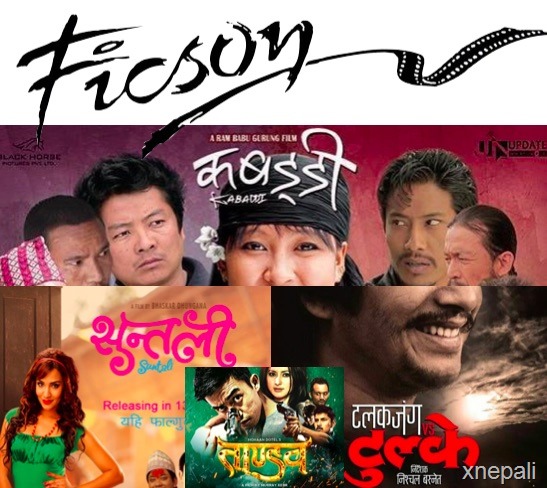 The winner of Critics Awards 2015 are:

The winners of the award will be awarded in a program to be held in Kathmandu in a few days. The winners will receive trophies and certificates.

One thought on “Film Critics Awards 2015 goes to Kabaddi”