Deepa with her son: 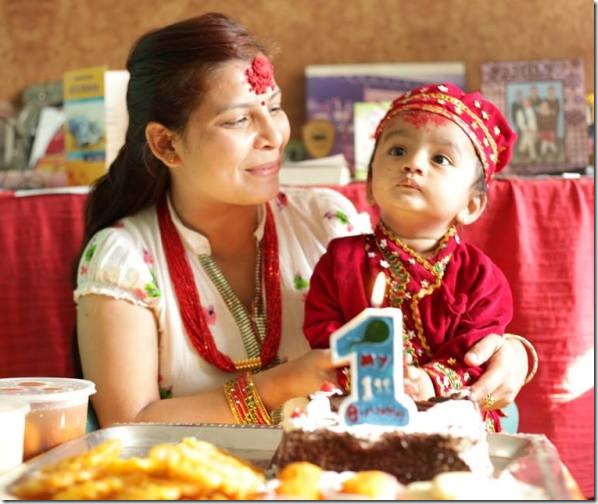 Deepa Basnet‘s directorial debut was ‘Antaral’. Although the movie was liked by critics, it wasn’t successful in theater. She had also won the best director award in D Cine Award. She reportedly was very frustrated by the politics of release and holdover in theater. She had told that she wouldn’t direct another movie. But, the producers of ‘Shree Paanch Ambare’ convinced Dipa to direct another movie.

Deepa’s movie ‘Shree Paanch Ambare’ is releasing on theater on November 21. The movie featuring Saugat Malla, Keki Adhikari, Ashishma Nakarmi, and Priyanka Karki. The movie made on the story and screenplay by Abhimanyo Nirabi is cinematographed by Ganesh Kumar Shrestha. 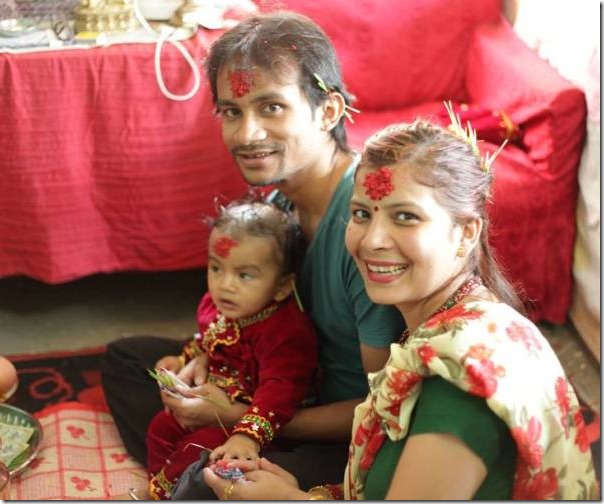 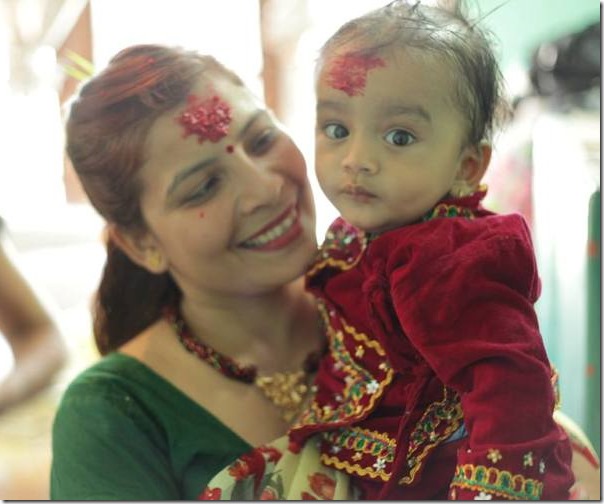