In this year’s award, ‘Maya’s Bar’, ‘Rhythm’ and ‘Notebook’ bagged most of the awards.

The award winners include: 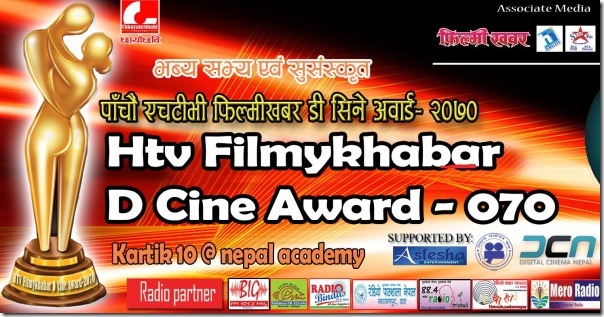