The movie scheduled to release on Baisakh 25 (May 8), ‘Hostel Returns’ has been pushed 3 months after the devastating earthquake. The sequel of hit movie ‘Hostel’ (watch ‘Hostel’ here) is one of the highly awaited movie. The movie is made on the story of an engineering college hostel. 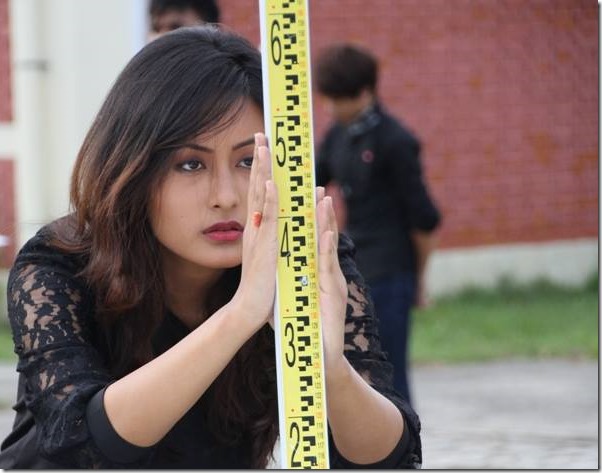 Currently, the film unit is busy in the distribution of relief materials to the earthquake victims. The film production team is also planning a new promotional scheme to prepare for the release of the movie.

In addition to ‘Hostel Returns’ other movies have also been delayed by unspecified period of time. No new Nepali movie is releasing on theater on this Friday, May 8.

One thought on “Earthquake, Hostel Returns release delayed by 3 months”