This week, the only Nepali movie released in theater is ‘Bidhawa’ on December 26. The movie made on the socio-cultural issue of the life of a woman after the death of her husband is directed by Manoj Shrestha. Actress Sonu Ghimire is featured in leading role and other actors include Dilip Rayamajhi and the director Manoj Shrestha himself. 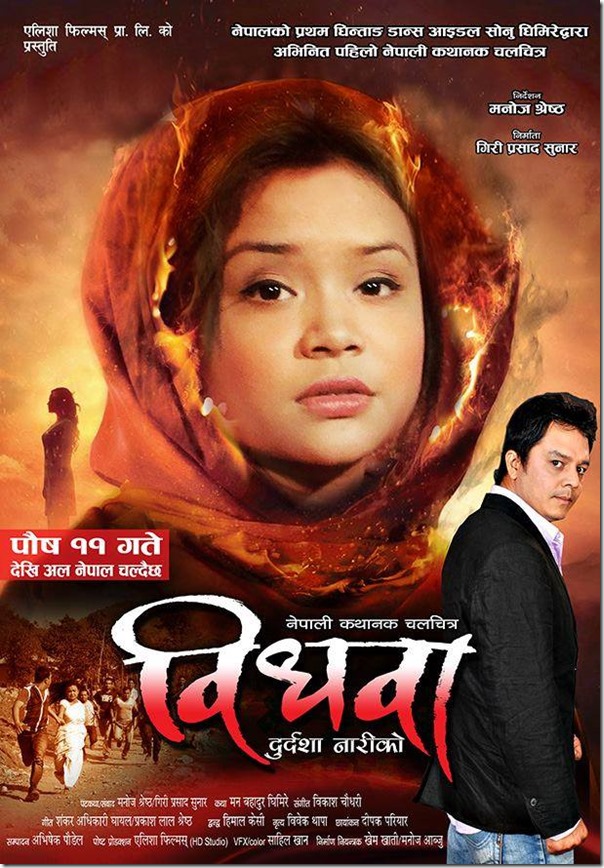 The movie with social message had organized various charity shows before finally being released in theater. The movie is told to have message that the so-called low-cast and single women should be honored. ‘Bidhawa’ is produced by Giri Prasad Sunar.

The lead actor Dilip Rayamajhi had boycotted the promotion of the movie and didn’t go to the press meet citing his disagreement on the title of the movie. Dilip wanted the name to be other than ‘Bidhuwa’.

Last week (December 19, 2014) release movie ‘The Range’ is made to spread the message that Buddha was born in Nepal. The director of the movie, Ram Nepal, has debuted in the Nepali movie industry with the movie. Before this movie, actor Ramit Dhungana, had also made a similar movie titled ‘Buddha was Born in Nepal’. The movie is yet to release in theater.

In addition to the topic of Buddha, the movie is also made commercial by the means of two item songs featuring singer Nisa Sunar. The director claims that the movie also features action in new style. The movie features actors like Ganesh Upreti, Loken Oli, Deepa Thapa, Sunita Acharya and others. 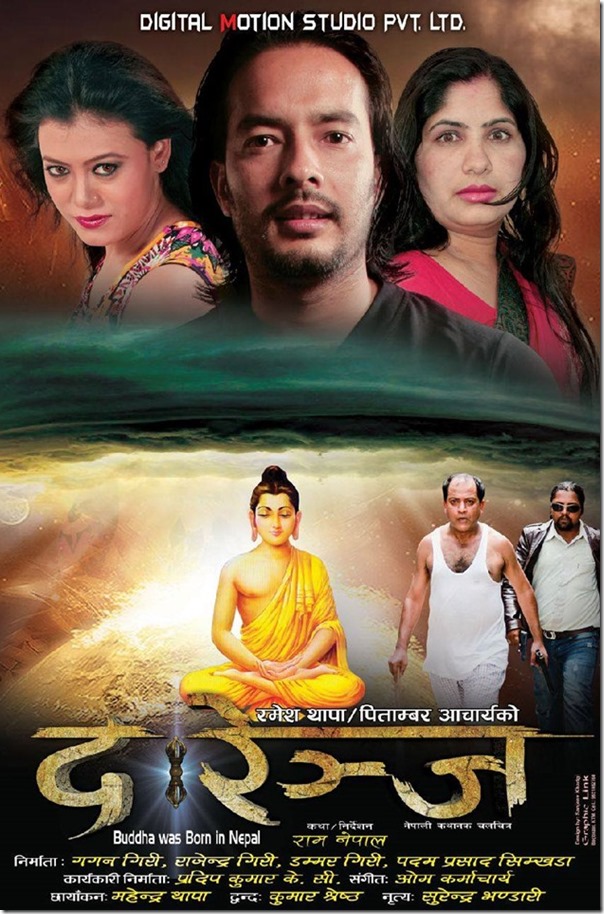 One thought on “Friday Release, Bidhuwa”