This week, on June 10, 2016, one of the most awaited movies, ‘Gajalu’ has released in theater. The movie directed Hemraj BC features Miss Nepal 2012, Shristi Shrestha, Anmol KC, Salon Basnet, Gaurav Pahadi, Menuka Paradhan in leading roles. The movie produced by Rohit Basnet is made on the story of the living goddess ‘Kumari’ tradition in Nepal. 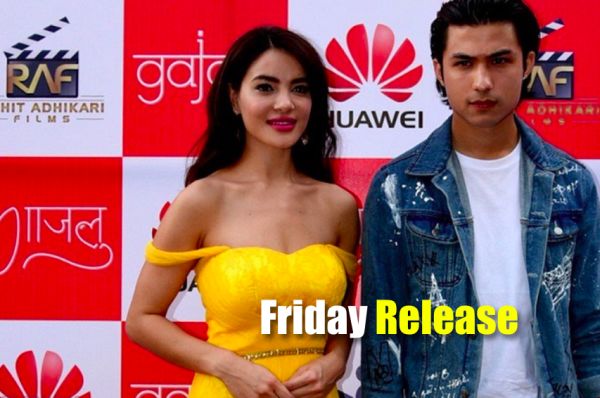