‘Sambodhan’ is made on the issues of struggle of general public against the government and corruption. For the promotion of the movie the actor Binaya Bhatta has revealed some of the bad and good aspects of his co-artist Namrata Shrestha.

‘Sambodhan’ is the third film of Hemraj BC and he is expecting it to make a hat-trick of successful films for him.

The movie ‘Tiger the Real Hero’ is a directorial venture of Raju Giri. The movie featuring Suvekshya Thapa, Ashok Phuyal, Suraj Ranabhat, Samikshya Aryal and others is produced by Shankar Giri and Kajol Giri under Suvekshay Entertainment. The movie fetures the action of Roshan Shrestha, editing of Mukesh Humagai and cinematography of Kranti KC. 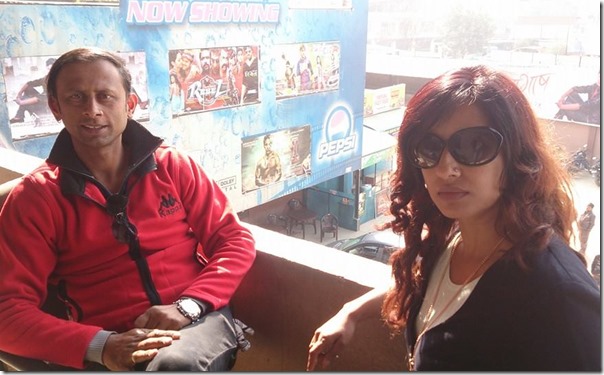 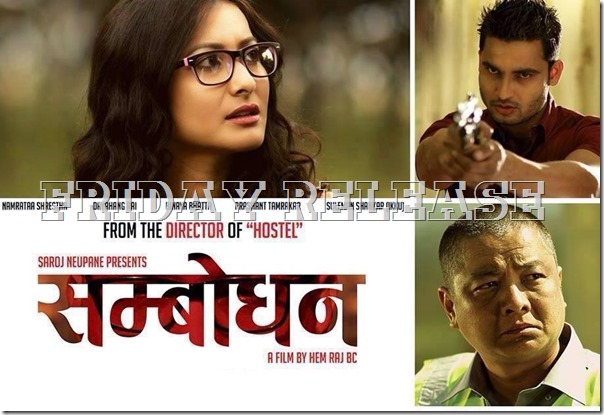