The movie featuring Dilip Rayamajhi and Nandita KC in leading roles, Nepali movie ‘Logne Manchhe’ has been awarded ‘U’ certificate by the Censor Board. The certificate opens the theater door to everybody to watch it. The film is releasing next week, on February 6, 2015.

The movie made on a love story is directed by Laya Sangraula. Although Laya Sangraula is a popular television serial director, ‘Logne Manchhe’ is his debut movie as a director of big screen movie. 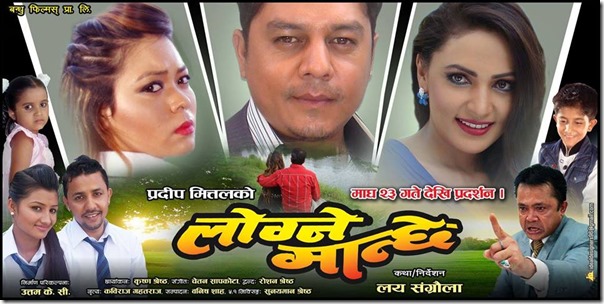 The movie produced by Pradeep Mittal features a story of the struggle of a female character in the male dominated society. The film features the cinematography of Krishna Shrestha, choreography of Kabiraj Gahatraj, action of Roshan Shrestha and editing of Banish Shah. The film’s production concept is made by actor Uttam KC and the story is written by Laya Sangraula. The 2 hours and 5 minute long film is made under Bandhu Films banner.

Censor Board has asked the film maker to add messages that smoking is injurious to health and the motorcycle riders should always wear helmet. 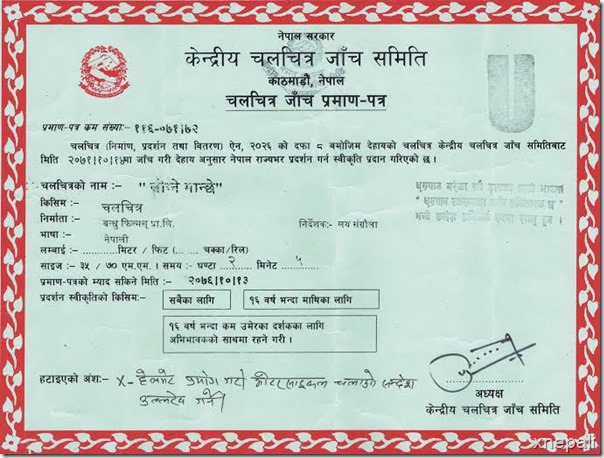 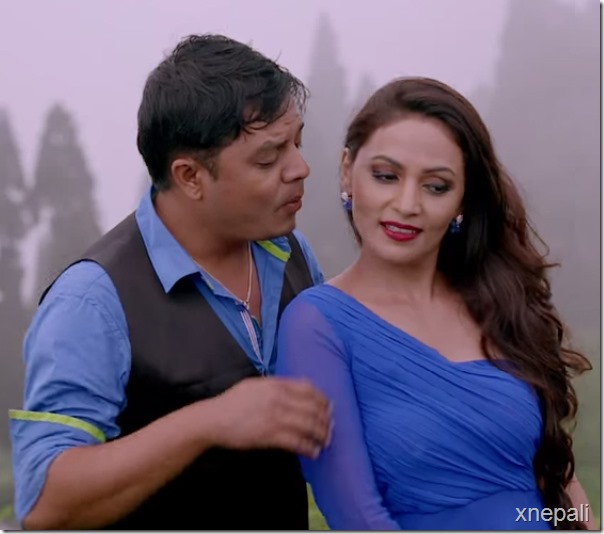 One thought on “Logne Manchhe got U certificate, to release February 6”