Aggressive promotion of ‘6 Ekan 6’ has paid off – causing houseful occupancy of the movie on it’s release day. The success however will depend on the mouth publicity. The initial response of the viewers are generally positive. 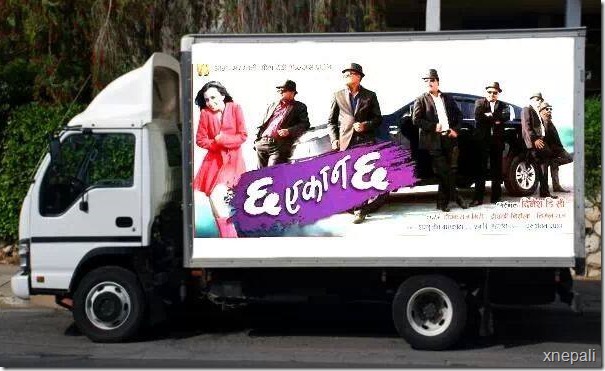 ‘Biteka Pal’ producer Rajesh Ghatani also expressed his satisfaction on the viewers on the first day of screening. Rajesh claimed that the viewers will increase as the mouth publicity effect takes over. He expects the movie to take over after Sunday. The movie directed by Suraj Subba ‘Nalbo’ features Keki Adhikari, Baboo Bogati and Abinash Ghising in lead roles. 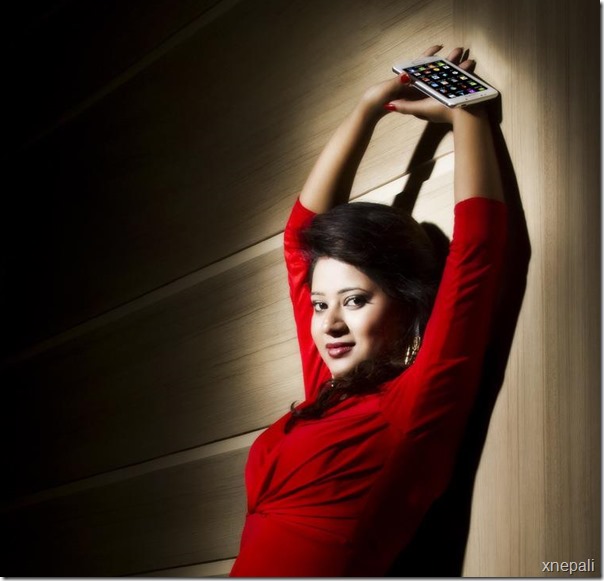 The opening of two other movies, ‘Yoddha’ and ‘Parai’ were not that impressive. According to a report two shows of ‘Parai’ at Big Movies and F Cube were canceled because of the lack of viewers.

This was a tough opening of the movies released this week because of the competition among four movies. 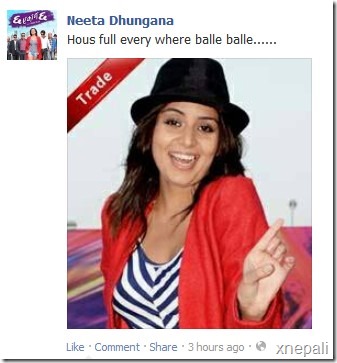