The singer Jyoti Magar, comedy actors Bale (Sagar Lamsal) and Cockroach (Hari Niraula) have arrived in the UK for musical comedy program titled ‘Babbal Dhamaka’ in the UK. The artists will perform in various shows starting June 4. The entertaining stage shows organized by Sapan Engertainment Ltd. will feature the hot songs and dance of Jyoti Magar. Bale and Cockroach will be seen in their ‘Bhadragol’ attire with new and original comedy.

The scheduled programs till now are:

Jyoti and the team had arrived in the UK on June 1. Jyoti told that it was the first time she went to the UK. They are schedule to return back to Nepal on June 22, 2016.

In the start, there were only three shows scheduled at Aldershot, Folkestone and Plumstead, more shows were added after they landed in the UK. The organizer has told that more shows can be added as requested by the local Nepali communities in different places. 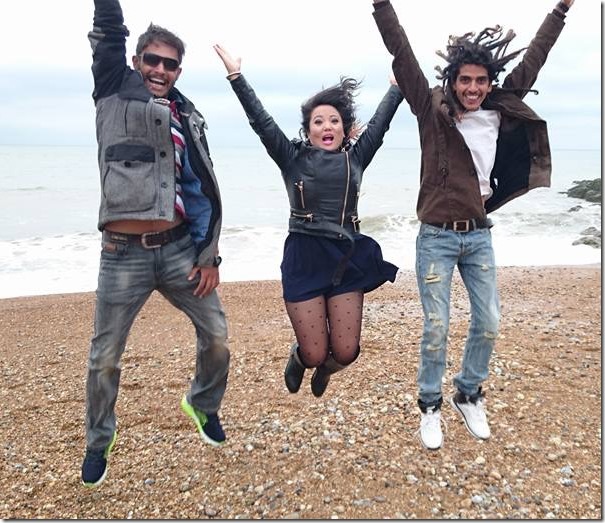 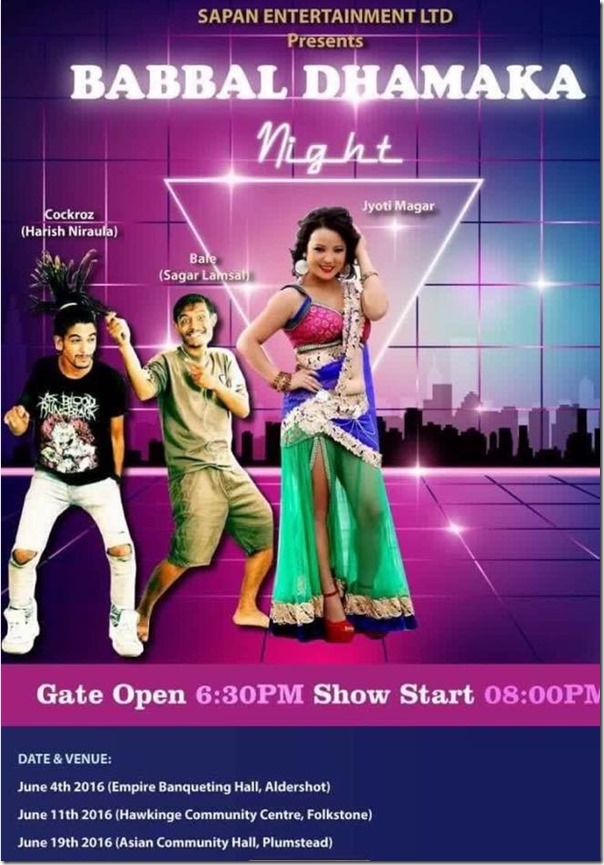 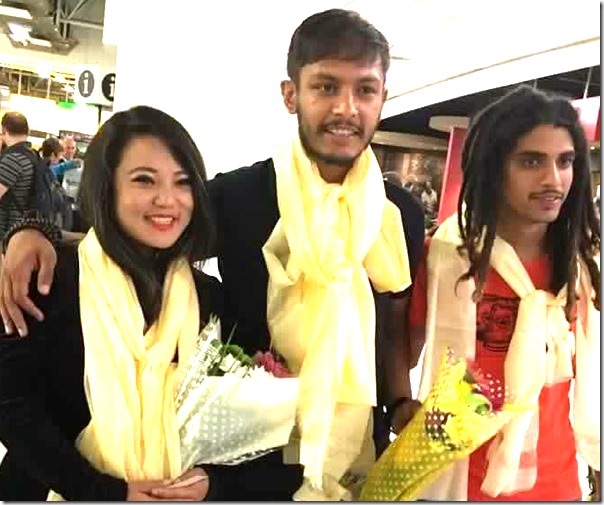 In a Facebook message, model and singer Jyoti Magar has made a announcement that she has quit drinking, starting October 2. That was weeks before the biggest Nepali festival, Dashain. Dashain is the time people eat and drink a lot. It seems she has realized the adverse effects drinking and relationship with friends and family. 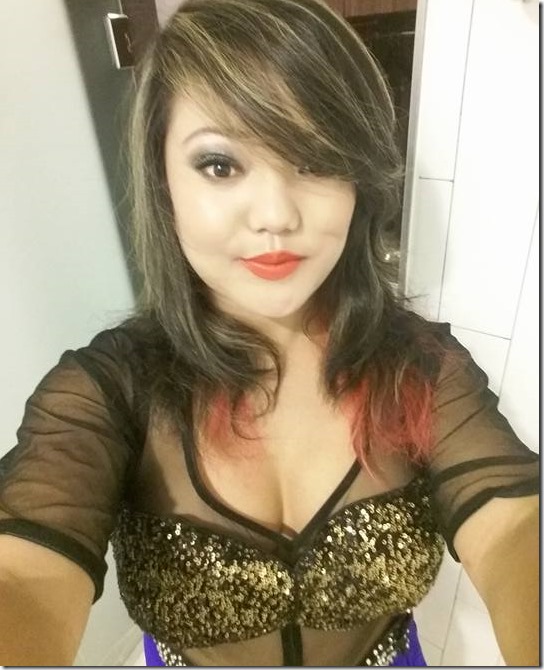 In Magar community, drinking is quite popular and is socially acceptable. They also manufacture alcohol at home and share it with friends and families during various festivals.

Why did Jyoti quit alcohol?

In the Facebook message Jyoti has emphasized that she wasn’t addicted to alcohol but, drinking had caused a lot of problem in her life.Â  She writes, “Fortunately or unfortunately I’ve done a lot of mistakes in my life,” because of alcohol.Â  She adds, “From today it’s over for me and I wanna apologize my family, friends and especially my fans. I’m starting my new life from today.”

She says that she has decided to clean her mind and body and clear vision of her life with serenity. See the screenshot of the status Jyoti posted on October 2: 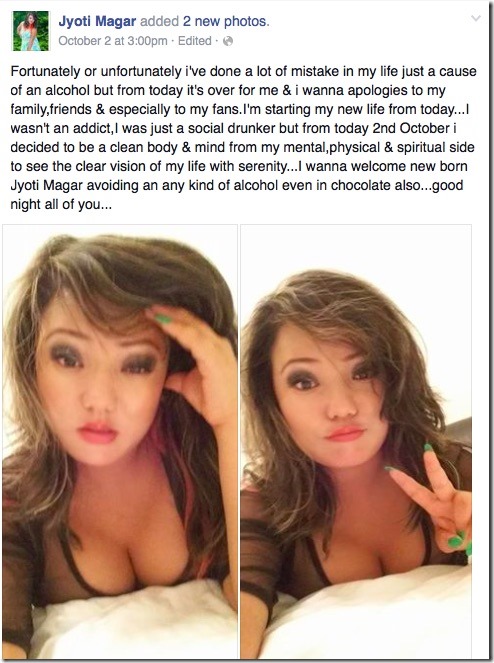 She also welcomed the new born Jyoti Magar who won’t even eat chocolates with alcohol in them.

Promising to quit and actually quiting are two entirely different things. We hope, Jyoti could keep up with her promise and be sober at all the time. All the best Jyoti.

Who is Jyoti Magar?

Jyoti Magar is a singer to start with. In addition to singing, she also started modeling in music videos. Originally from Rolpa, Jyoti Magar had also acted in short movies. Excessive exposure in music videos and modeling shot had been one of the factor that helped Jyoti in rising in popularity. Jyoti was in high demand in stage shows in Nepal and out of the country for her attire and singing style. Jyoti’s song ‘Jimbal baa ki Choriâ€¦.’ is very popular among Nepali audiance.

When Jyoti’s interviews were banned from televisions, she gained more popularity. She was also shunned away from some stage shows because of excessive exposure. Jyoti however didn’t give up and told that she will continue to show off her body.Â  A sample of Jyoti’s performance in Japan is shown in the following video:

One of her songs released in Teej created a lot of controversy because of an extremely short saree and the song with suggestive lyrics. Teej songs are otherwise supposed to be decent and simple, Jyoti was criticized for ruining the youth by making it vulgar. All these criticism have helped in the popularity of Jyoti. 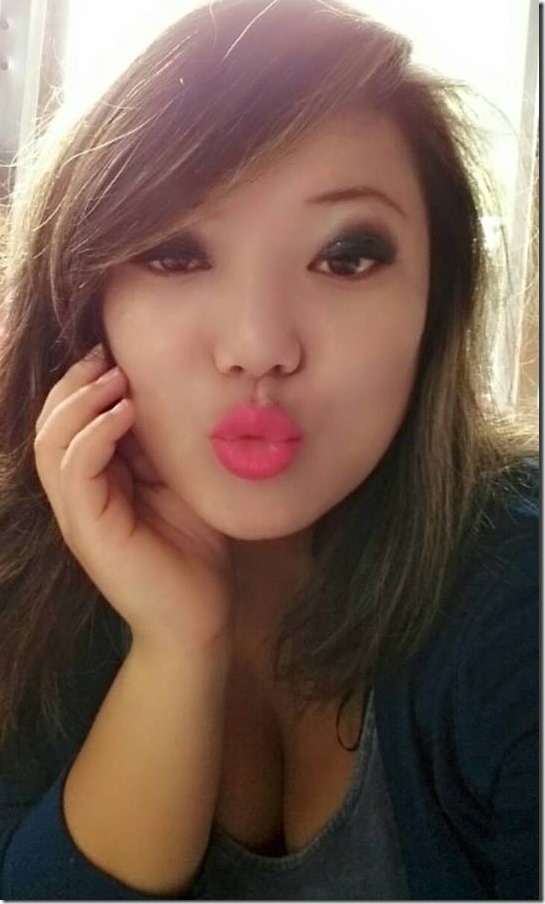 In the following Rishi Dhamala interview, Jyoti explains that she has a plump body and and that is why bikini doesn’t suit her. You can know more about Jyoti by watching the video –

One thought on “Jyoti Magar in Jungle Festival in Pokhara, nothing new!”