Actress and model Keki Adhikari is debuting in theater as Charumati. While everybody else were celebrating Shivaratri, Keki and the ‘Charumati’ team spent the night at the Theatre Village to rehearse for the play. The rehearsal went on for the whole night. 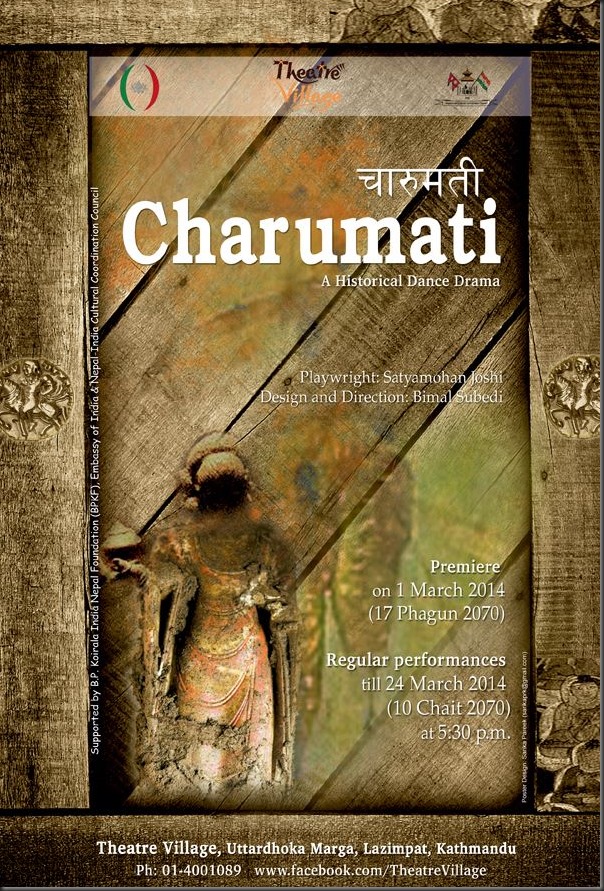 ‘Charumati’, a historical dance play is written by Satya Mohan Joshi and directed by Bimal Subedi. Originally written in Newari, the play was translated in Nepali by Rajendra Maharjan.

The cast of the play include Aruna Karki as Tishyarakshita, Keki Adhikari as Charumati, and Puskar Gurung as Sthunko. The play will start at Theatre village from March 2. 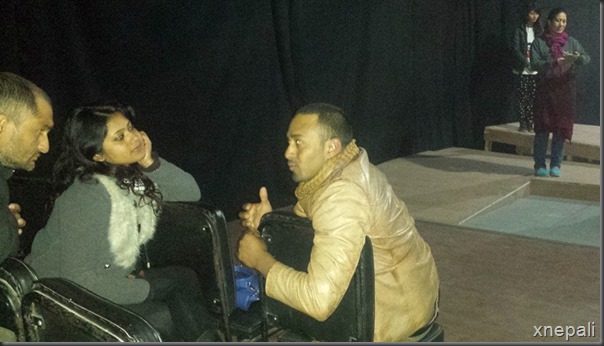 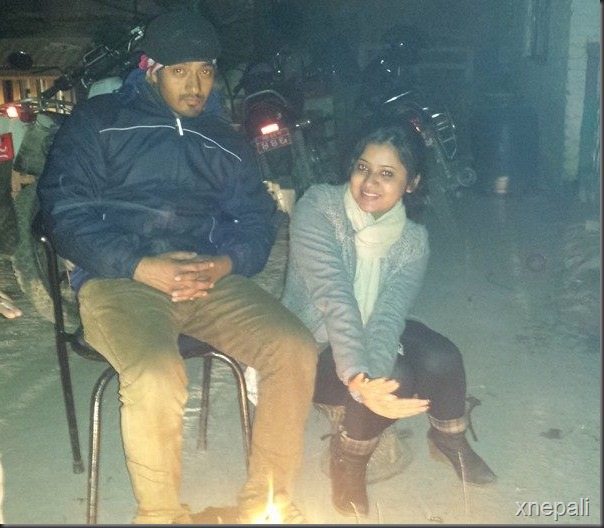 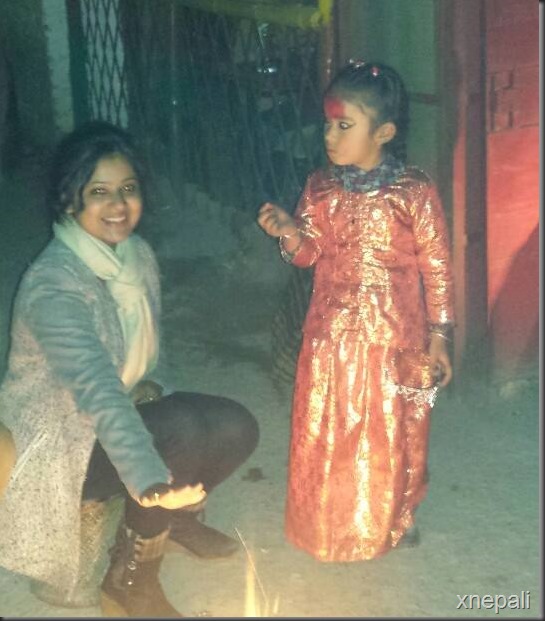 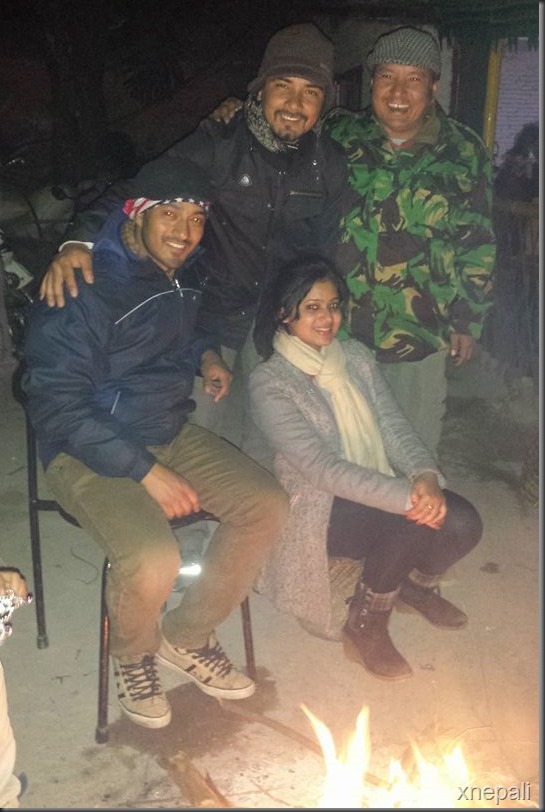