The release date of the movie on floor ‘Lootera’ has been announced even before the shooting has completed. The release is scheduled for August 28, 2015. The movie produced by the distributor and theater owner, Gopal Kayastha, is scheduled to release on the occasion of Janai Purnima festival.

Known to be a successful distributor, Gopal says that he is going to be a successful producer with ‘Lootera’. The shooting of the movie featuring Nikhil Upreti in leading role has reportedly delayed the release of his movie ‘Bhairav’. The movie was initially scheduled to release on April 1 has been delayed because the producer Nikhil is too busy in the shooting and hasn’t found time to promote the movie before the release.

Action movie ‘Lootera’ is being directed by Dayaram Dahal. The movie features Nisha Adhikari, Harshika Shrestha, Sabin Shrestha and Amit Shrestha with Nikhil. Currently being shot in Kathmandu, the shooting unit is going to Birgunj in a few days to continue the shooting. 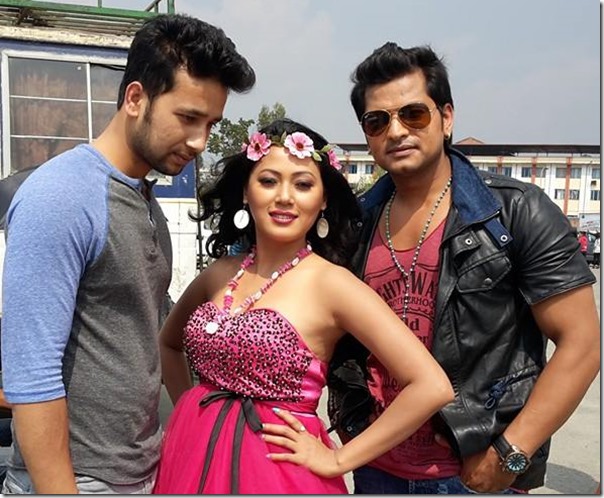 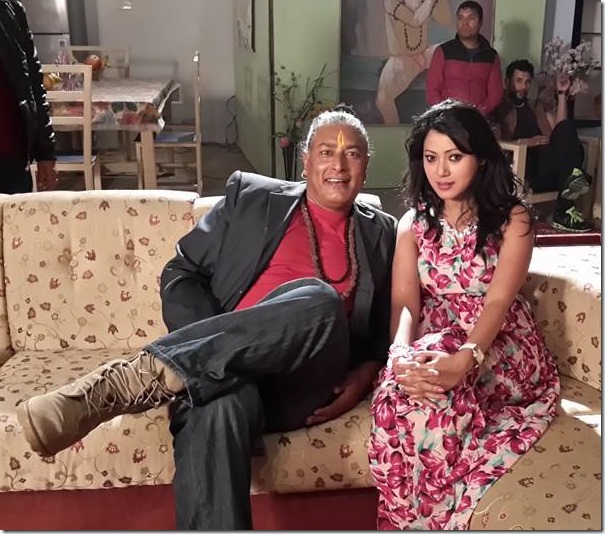