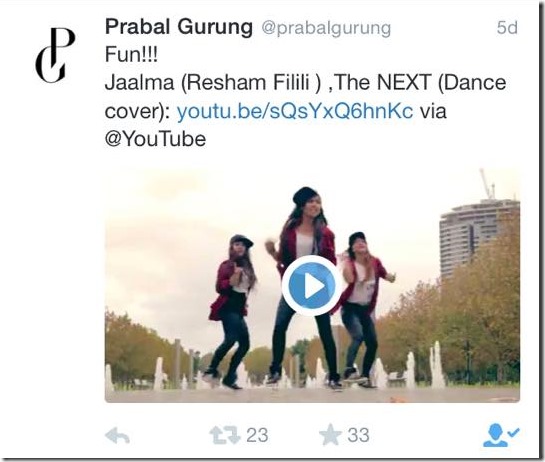 END_OF_DOCUMENT_TOKEN_TO_BE_REPLACED

The son of popular actor Bhuwan KC and actress Sushmita KC (Sushmita Bomzom) actor Anmol KC has celebrated his birthday on March 30 with his mother and actress Anna Sharma. By the way Anna and Anmol are seen together in various functions, it is apparent that Anmol and Anna are more than friends. 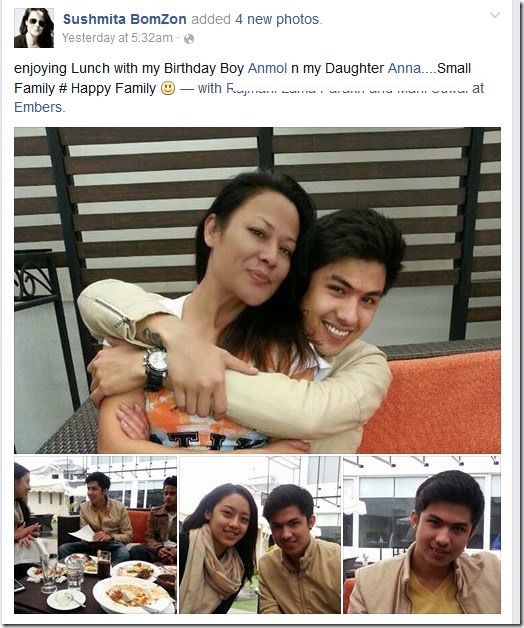 On his birthday, Anmol went to a temple to pray with his father and in the afternoon he met his mother for lunch at Embers restaurant. In a Facebook post Sushmita has written, “Enjoying lunch with my birthday boy Anmol and my daughter Anna… family, happy family.”

END_OF_DOCUMENT_TOKEN_TO_BE_REPLACED

Actress Rekha Thapa has helped the two acid attack victims meet for the first time after the ill-fated incident. Rekha took Sima Basnet to Kathmandu Medical College in her car to meet her friend Sangata Magar, who is badly burned by the attack. Sima was was in Bir Hospital for follow up check up when Rekha meet her. The acid attack victims Sima Basnet and Sangita Magar were very happy to meet and embraced each other in hugs and cried together. 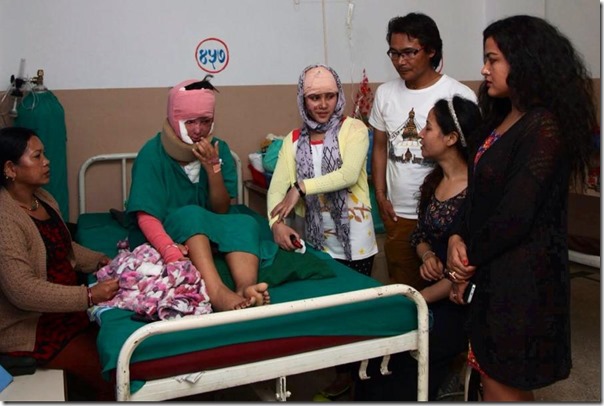 With Rekha, ‘Bhimdutta’ director Himgyap Lama and Seven Submitter Susmita Maskey had also met the two teens. Sushmita said, “This was the most difficult visit ever. Seema and Sangita, the acid attack victims met each other for the first time after the attack that happened more than a month ago.”

END_OF_DOCUMENT_TOKEN_TO_BE_REPLACED

The last movie of late director, Deepak Rayamajhi, is releasing on May 8, almost four years after his death in 2011. The movie will compete with ‘Hostel Returns’, a sequel of hit movie ‘Hostel‘. Only eighty percent of the movie was complete at the time of his death. The assistant director, Madhu Sudhan Bhattarai, has completed the movie. 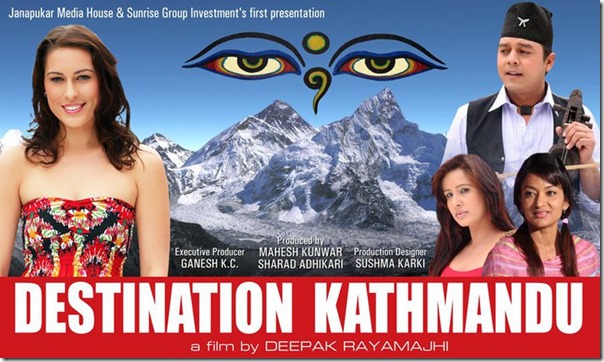 ‘Destination Kathmandu’ features actors Dilip Rayamajhi, Saray Mawbey (Australian actress), Jharana Thapa and Suvekshya Thapa in leading roles. The movie features the cultural and traditional difference between Nepal and Australia. The movie is  produced by Sharad Adhkari. The script of the movie is written by Shivam Adhikari is is produced under the banner of Sunrise Group Entertainments and Janapukar Media House. 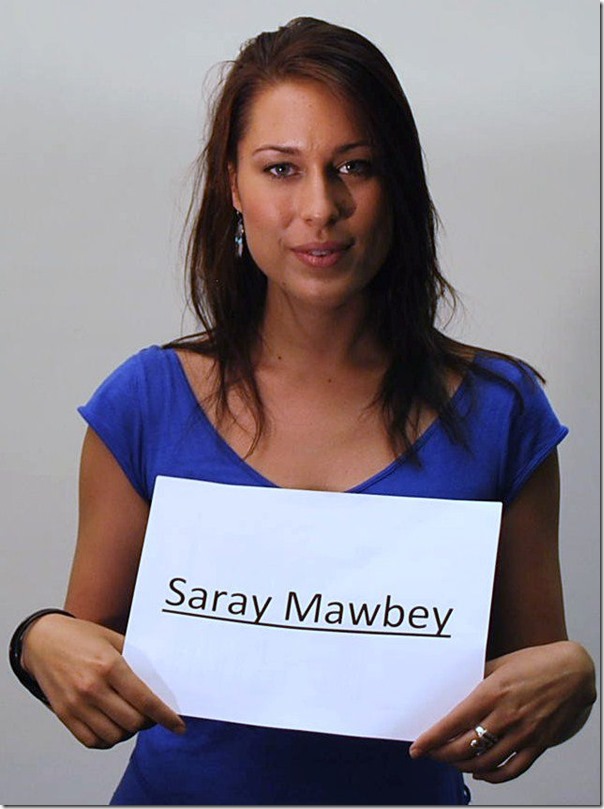 END_OF_DOCUMENT_TOKEN_TO_BE_REPLACED

The release date of the movie on floor ‘Lootera’ has been announced even before the shooting has completed. The release is scheduled for August 28, 2015. The movie produced by the distributor and theater owner, Gopal Kayastha, is scheduled to release on the occasion of Janai Purnima festival.

Known to be a successful distributor, Gopal says that he is going to be a successful producer with ‘Lootera’. The shooting of the movie featuring Nikhil Upreti in leading role has reportedly delayed the release of his movie ‘Bhairav’. The movie was initially scheduled to release on April 1 has been delayed because the producer Nikhil is too busy in the shooting and hasn’t found time to promote the movie before the release.