Falling in and out of love seems like a regular exercise for commitment-phobic Manisha Koirala in her initial days of movies career. But, in the later stages when she wanted to settle down she couldn’t find anybody willing to commit, until Samrat Dahal came in picture. Starting with the first Bollywood movie, Manisha has been linked with a very wide range of males in Bollywood. Some, that went a little further than rumor, are listed below.

Vivek Mushran: Her co-star in her debut film Saudagar, Manisha dated Vivek during her initial days in the industry. 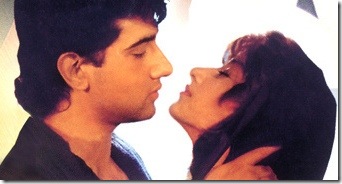 Crispin Conroy: The Australian Ambassador to Nepal, Manisha and Crispin dated for a long time. Crispin was reportedly madly in love with Manisha and the couple even got engaged in 2000 but a year later Manisha broke the engagement saying that she wasn’t prepared for marriage. 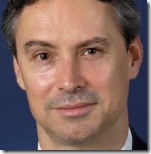 Nana Patekar: After breaking-up with Crispin, Manisha walked into the arms of her Agnisakshi co-star Nana Patekar, a married man. While Manisha hoped that Nana would leave his wife for her, it never happened and Manisha was left dejected and depressed.

DJ Whosane: After her break-up with Nana, Manisha was emotionally hurt and during this time she met Whosane. She had confessed that he had helped her fight her emotional battles. They were even living together but the moment Whosane talked about marriage Manisha chickened.

Cecil Anthony: In 2003 Manisha went to London to study film-making and that is when she met Cecil, a London based Nigerian businessman. The couple started a long-distance relationship with Manisha making frequent trips to London. They were also discussing marriage until Manisha decided to have a small fling with newcomer Aryan Vaid.

Aryan Vaid: Vaid was a newcomer in Market, a C-grade film. It is told that, Manisha did another C-grade film Chahat Ek Nasha just to be with Aryan. Manisha wan’t happy when Aryan talked about their relationship, and derived immense publicity from this affair.

Prashant Chaudhari: It seemed that Manisha had found a soul mate in the younger Prashant. Apparently, Prashant’s family wasn’t too keen on the relationship and the couple broke-off.

Akshay: Manisha dated an Australian of Indian origin, Akshay, for about a year. She was seen at all the parties and society events with him. A struggler, Akshay and Manisha split because Manisha wanted to marry him while Akshay didn’t.

Christopher Dorris: After a long affair with Dorris, a sports counselor, author and entrepreneur there was a rumor of marriage being finalized in 2009. But, they also broke up recently before Manisha announced her marriage plan with Samrat Dahal.

When Manisha broke-up with one of her foreign boyfriends, she had then said that, “I think the timing wasn’t correct. I want to marry for the right reasons and not because my biological clock is ticking away. I believe in the institution of marriage and want it to be permanent.” 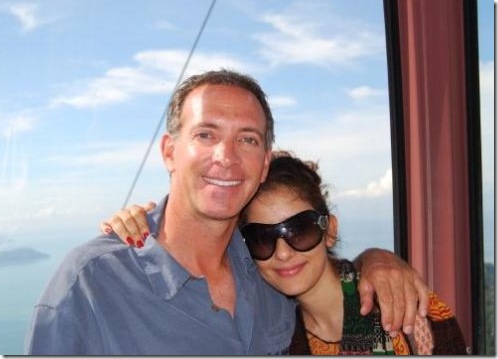 Manisha with her boyfriend Christopher Dorris, a sports counselor, author and entrepreneur, with whom there was rumor of her secret marriage in 2009.

That was a long complicated love story. On the marriage day of hers, I wish the saga of love affair will stop with Samrat Dahal and they will live happily ever after. We wish them a very happy married life!

27 thoughts on “Manisha Koirala â€“ former Boyfriends and affairs, a revisit on her wedding day”