Actress Mausami Malla has produced a new Nepali movie ‘Samaya’ to debut her son Bikki in leading role. The movie will also feature actress Surabhi Bista in her debut role. This movie is the 41st movie directed by it’s director, Dayaram Dahal. 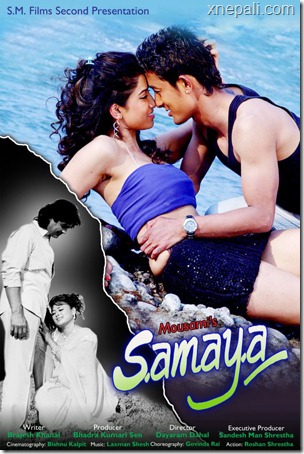 A program was organized in Kathmandu to release the promotional video and the poster of the movie. In the program, the film was told to be made on a story of clash between two generation. The old-generation couple are represented by Rajesh Hamal and Mausami Malla and the new-generation are represented by Shurabhi and Bikki. 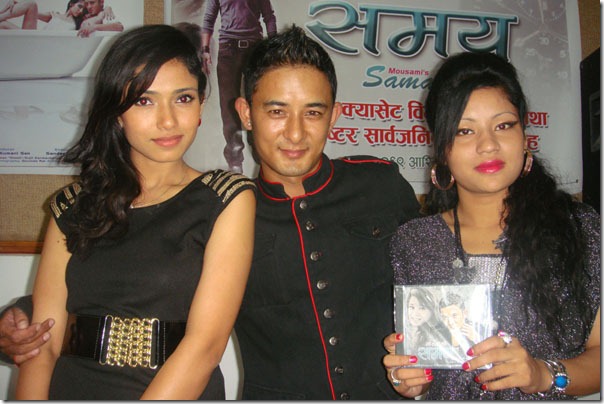 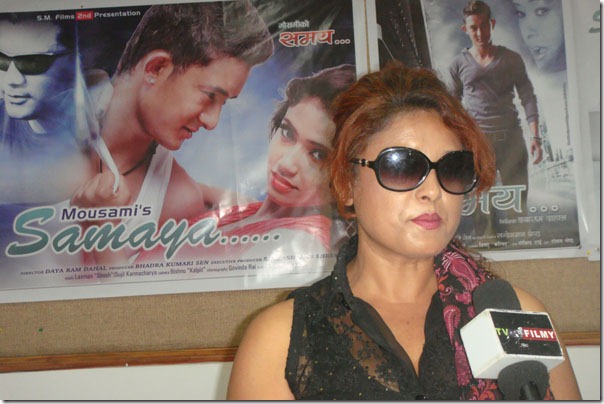