After the agreement with the government, the film artists have ended their protest and the hunger strike. The end of the protest has also helpde to decide on the release date of Mausami Malla‘s movie ‘Samaya’.

In a Facebook message the lead actor and Mausami’s son, Vicky Malla has told that the movie is going to release on Falgun 4 (February 15, 2013) in theaters.

‘Samaya’ marks the debut of the movies’ lead actors Vicky and Surabhi Bista in Nepali movie industry. The movie also feature Mausami Malla and Rajesh Hamal as an old generation couple. After the movie, Vicky and Surabhi are usually seen together causing rumors about their affair. But, they deny such rumors. They were also seen together during the artist’s protest and rely-hunger strike.

‘Samaya’ was previously scheduled to release on February 1 but, due to the protest Mausami had postponed the release of the movie. 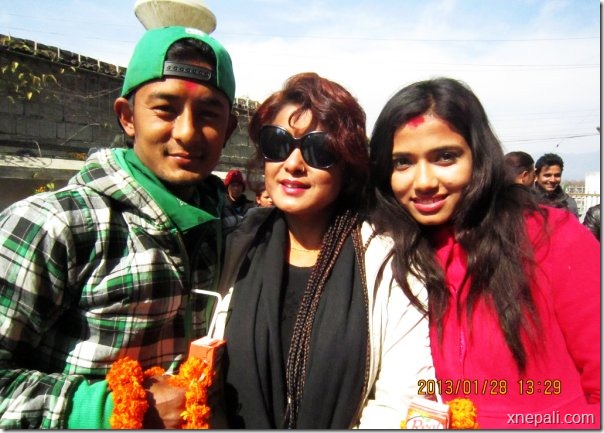 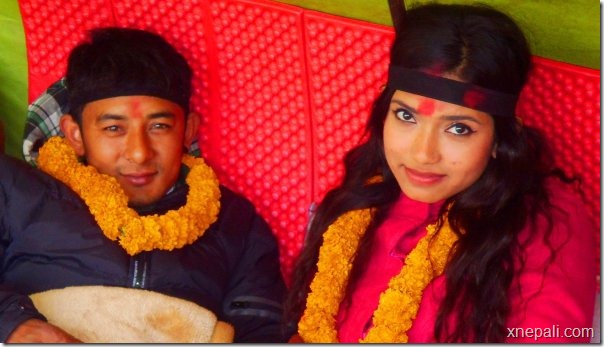 One thought on “‘Samaya’ releasing on February 15”