Details on the film:

One comment – “The role done by Dayahang is a typical role of every Nepali in European countries. We have no value in those countries and get punished for even a small mistake. A personal mistake causes the bad mouthing to the country – idiot Nepali.

The movie is shot in UK. One commented, “Well, I went to UK through the filk. Location ,environment ,actors ,camera editing ,songs are good. But the story and script is not that good.

Best dialogue – “Money is the most powerfull thing in the world.” 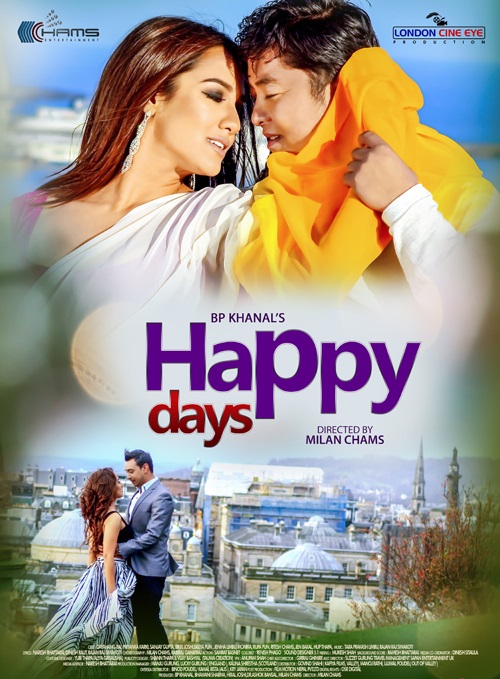