A production of Cinema Art in association with Maotse Gurung Films, this movie is about the relationship between two brothers. A social drama movie is about the lives of two brothers who own a boat. The movie by well known director Ram Babu Gurung was relatively less successful when compared to his previous movies ‘Kabaddi’ and ‘Kabaddi Kabaddi’. One of the songs of the film ‘Nira Jahile Risaune’ was very popular. 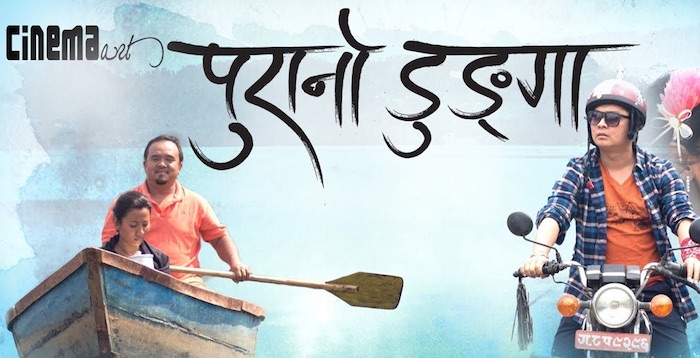