About ‘Lawarish’
The movie directed by Niraj Ghimire and produced by Amar Kaushal. The script of the movie is written Maunata Sapkota, music by Basanta Kapkota, action by Himal KC and Manojraj Bhandari, cinematography of Rabi Koirala, and choreography by Shiva Sharma.

Two well known artists – Aayush Rijal and Yuna Upreti are featured in the movie. Aayush Rijal has been less frequent in movies these days. Yuna has gone to the USA to live there permanently. Like all the other artists who had gone to the foreign countries, it is less likely of Yuna’s return to the film industry. Actor Dinesh Sharma is also one of the actors who had been active in the film industry for a long time. 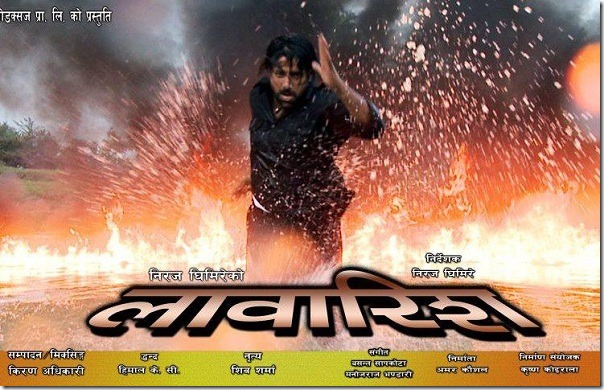