Asmita Sedhai, the wife of late Anil Adhikari (Yama Buddha) wasn’t seen at the last rituals held in Pashupati Aryaghat on January 28, 2016. Anil Adhikari was living at Asmita’s parental home in London at the time of his death. He was found dead at their bathroom in the morning of January 14.

Who is Anil Adhikari’s wife? 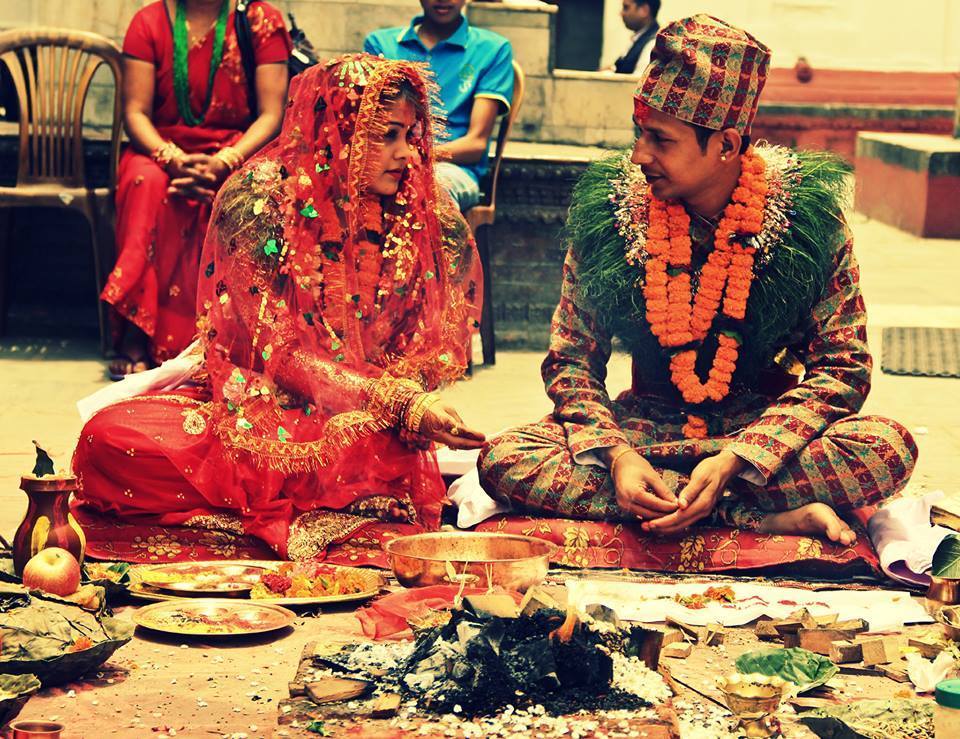 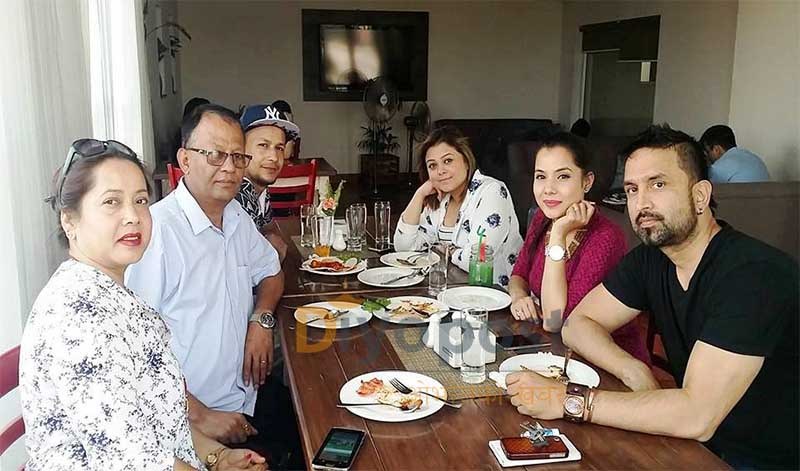 Asmita Sedhai during her marriage in 2013. 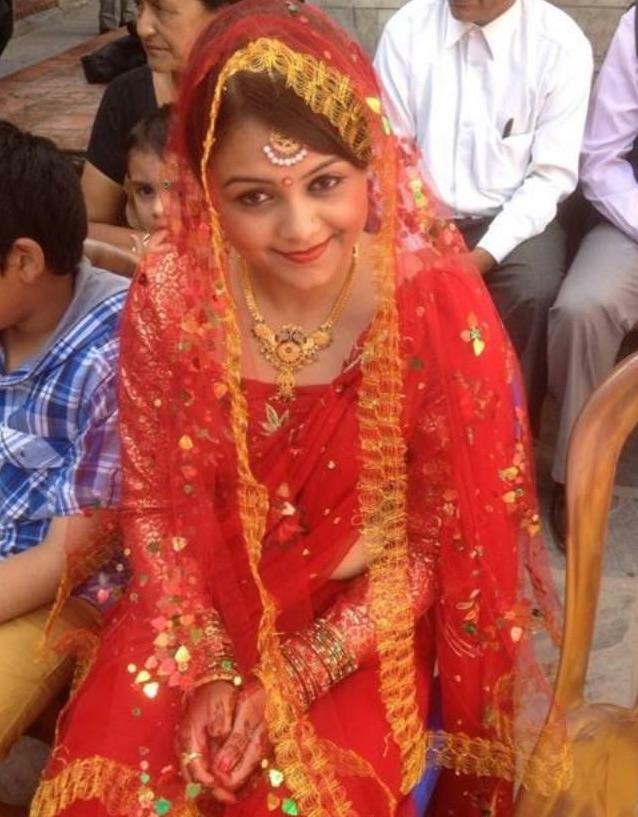 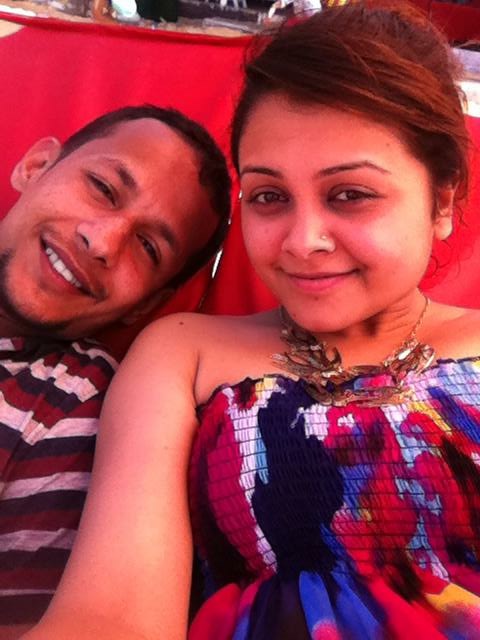 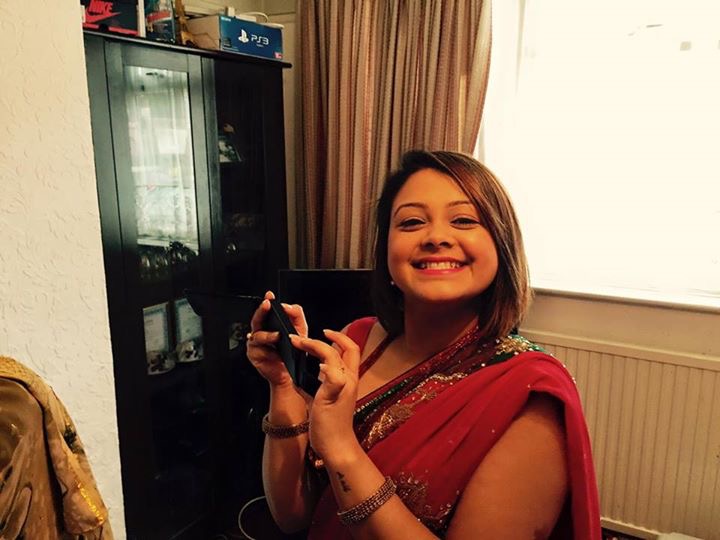 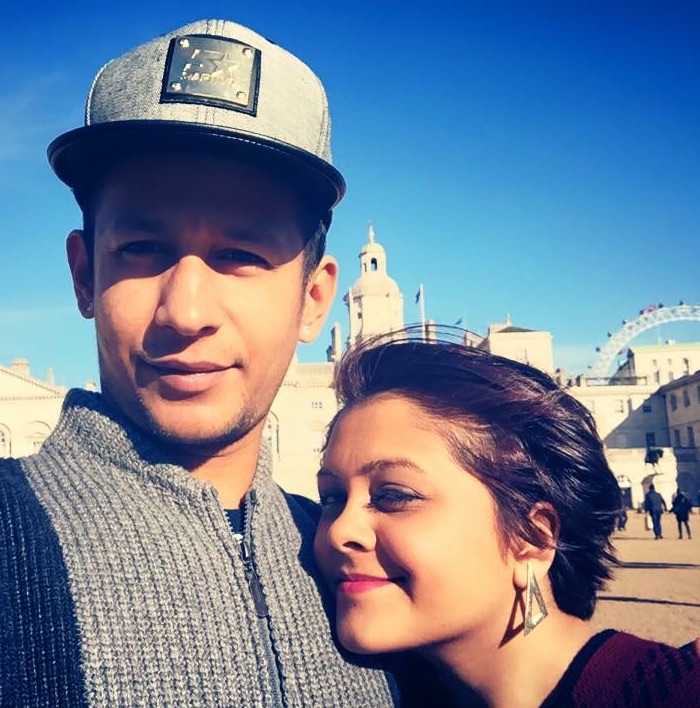 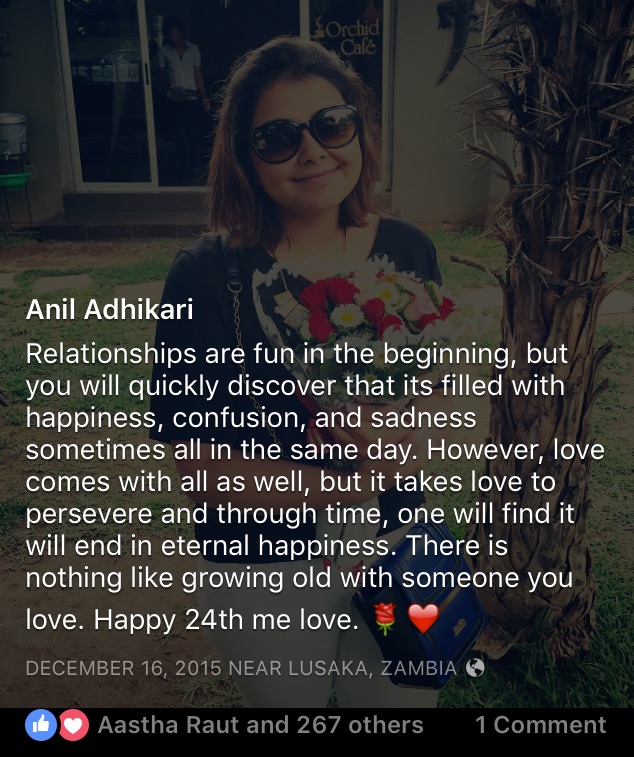 How did Yama Buddha die?

According to reports, Anil Adhikari had gone to the bathroom at 3 AM in the night. At around 6 AM he was found dead, hanging on his belt in the bathroom. He was reportedly wearing a jacket at that time. The post mortem report has confirmed that it was a suicide and no foul play was suspected. But, his fans refuse to accept the medical and police report.