Happy Tihar and Deepawali to all xNepali viewers. This is the Diwali release for the fans of Nepali movies. Enjoy the movie and have a safe and fun filled Tihar.

The movie was released on April 14, 2017 with two other movies. Although there was a huge expectation from the movie, the viewers were not happy by the movie. The fact that action star Nikhil Upreti teaming up with the top actress of the current time, Priyanka Karki had elevated the expectation among the viewers. Another release, ‘Ghampani’ stole the limelight instead. (Release news of Radhe)

The mvoie features the story of an unaccounted person played by the lead actor, Nikhil Upreti. Priyanka Karki made news when she fainted while shooting for a song of the movie. (Read the details of the news report here) The movie produced by Sushil Pokhrel is directed by Jagadishwor Thapa. 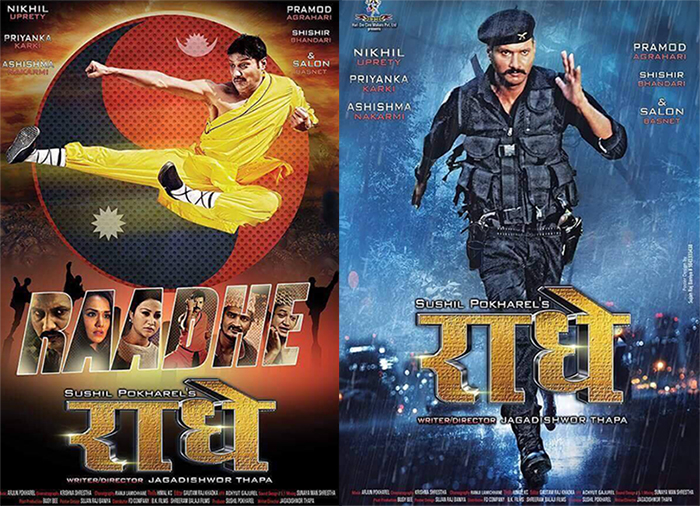 Watch the movie and the report and comment. Thank you.