Awards in 20 different categories were awarded in the NFDC National Film Awards 2071 held in the Army Officers Club in Kathmandu. In the event the movie made on a traditional sati practice, ‘Jhola’ has won four different awards including best movie, best director, best actress and best character actress awards. 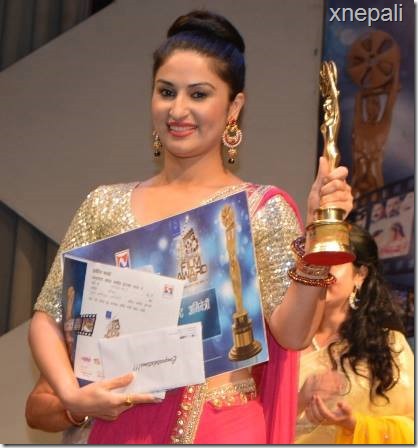 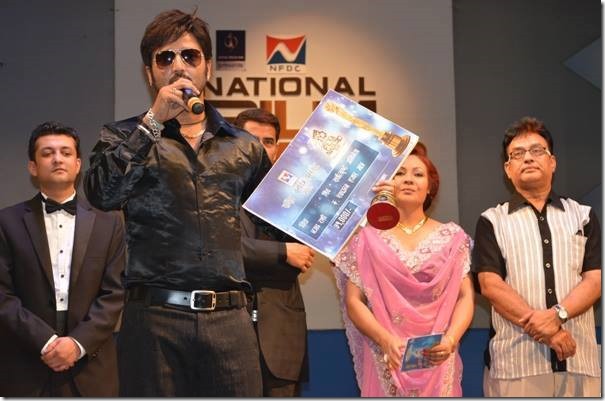 A lot of film artists were invited in the event. Some artists including Priyanka Karki had reportedly faced problem when they were stopped at the gate. 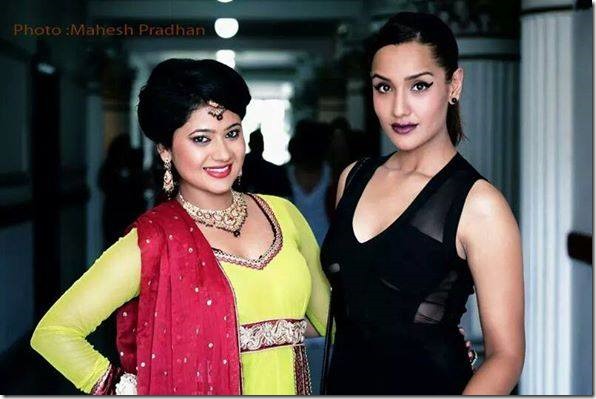