Actor, director and producer, Nikhil Upreti, has lodged a complain against the distributor of his movie ‘Bhairav’ over its removal from the theater without informing him. ‘Bhairav’ distributor for Kathmandu is BK Films, the company of Nikhil’s friend Gopal Kayastha and producer of Nikhil’s upcoming movie ‘Lootera’. Upon receiving the complaint, the Film Producers Association has summoned Kayastha for the clarification on the matter.

An audio report (in Nepali)

Nikhil’s debut movie as a director ‘Bhairav’ was removed from QFX Central, Civil Mall theatre on the second day of the show. The distributor Kayastha has also told that he wasn’t made aware by the theatre management about the removal of the movie from the theatre.

On the suggestion of the Home Ministry, the movie ‘Bhairav’ wasn’t screened in Terai region. The movie is reportedly doing well in single screen theaters when compared to multiplex cinema. 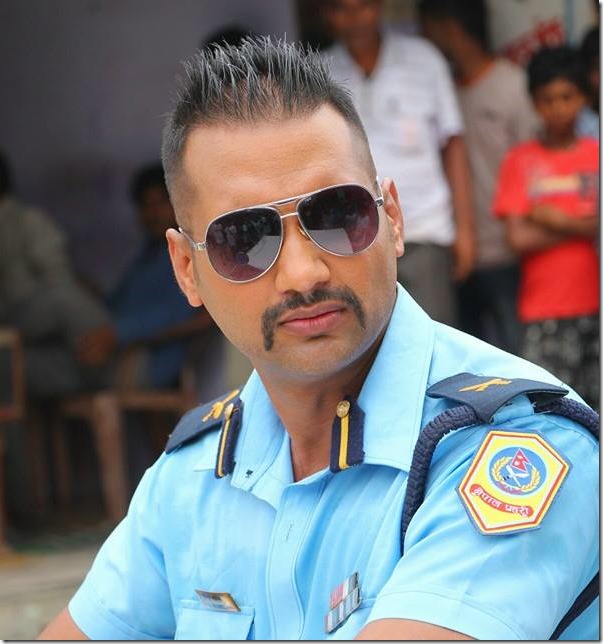