Two Nepali movies are going to be featured in the 20th edition of Busan International Film Festival to be held at Busan, South Korea. The festival starting on October 1.

The movie to be featured in the festival are ‘Kalo Pothi’ (The Black Hen) by Min Bahadur Bham and a short film named ‘Laaz’ (The Shame) by Sushan Prajapati. 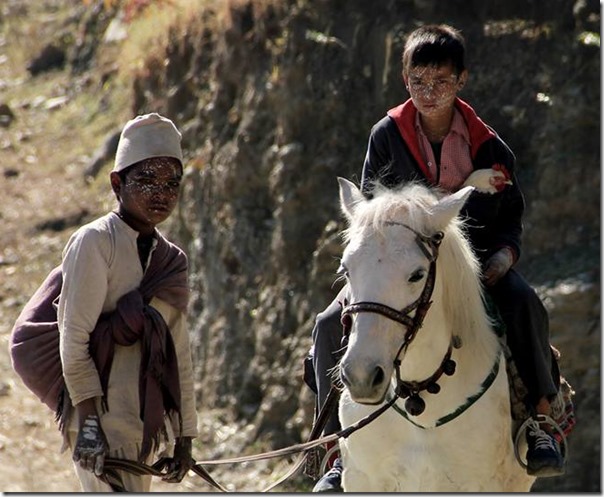 ‘Kalo Pothi’ will be one of the 51 feature films to be screened from 32 different Asian countries in ‘A Window on Asian Cinema’ category. The 1 hour and 30 minutes long movie is made on the civil war in Nepal. The movie featuring Khadka Raj Nepali, Benisha Hamal and Sukra Raj Rokaya was shot in Mugu. The movie will also be featured in the 72nd Venice International Film Festival. (Click here for the details on the movie in the official site of the festival)

END_OF_DOCUMENT_TOKEN_TO_BE_REPLACED

Actor, director and producer, Nikhil Upreti, has lodged a complain against the distributor of his movie ‘Bhairav’ over its removal from the theater without informing him. ‘Bhairav’ distributor for Kathmandu is BK Films, the company of Nikhil’s friend Gopal Kayastha and producer of Nikhil’s upcoming movie ‘Lootera’. Upon receiving the complaint, the Film Producers Association has summoned Kayastha for the clarification on the matter.

An audio report (in Nepali)

Nikhil’s debut movie as a director ‘Bhairav’ was removed from QFX Central, Civil Mall theatre on the second day of the show. The distributor Kayastha has also told that he wasn’t made aware by the theatre management about the removal of the movie from the theatre.