After 11 years of absence from the Nepali movie industry, director Prakash Sayami is planning to make a comeback with a new movie ‘Dastoor’. ‘Hatiyar’ was the last movie Sayami had directed a decade ago. 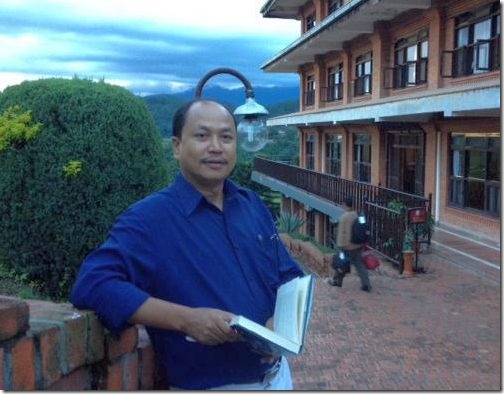 Prakash Sayami who had directed seven movies in the past, none of them except ‘Simana’ was commercially successful. Although he couldn’t give good movies, he is credited for the debut of well known actors like Jal Shah, Jharana Bajracharya.

Although new movies take advantage of new camera and new technology, Prakash is planning to use age-old 16 mm camera for the movie.

2 thoughts on “Prakash Sayami, comeback in movie direction after a decade”