A movie made on the story of Maoist civil war in Nepal, ‘Jaljala’ is going to be released in theaters on January 11, 2012. The movie features Rekha Thapa, Aayush Rijal, Kamal Krishna, Kishor Khatiwada, and late Gopal Bhutani in main roles. 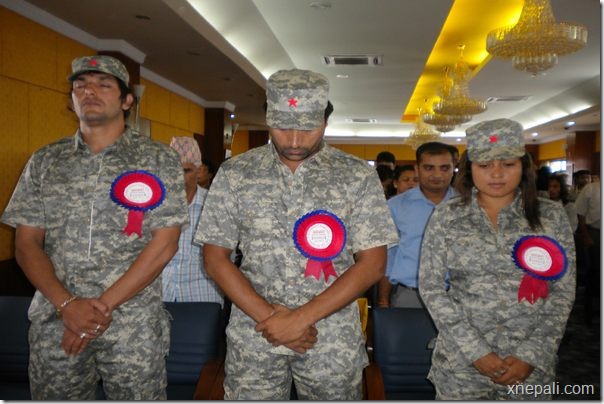 ‘Jaljala’ features actress Rekha Thapa as a Maoist combatant and it will try to justify the Maoist revolution. The mo
vie directed by Shivaji Lamichane also feature the political problem in Nepal because of foreign pressure.

The movie received ‘A’ certificate because of violence in the movie.