The Indian Idol of Nepali origin, Prashant Tamang, is banking on his acting skills to succeed in a new arena by acting in a movie. Tamang will lead a movie based on the life of Gorkha Army in United Kingdom, Gorkah Paltan. The debut movie is being filmed in Palpa, Western Nepal under the direction of Narayan Rayamajhi. Apart from Prasant, Sonia KC, Ranjita Gurung, Sunil thapa, and Gopal Bhutani will be acting in the movie. 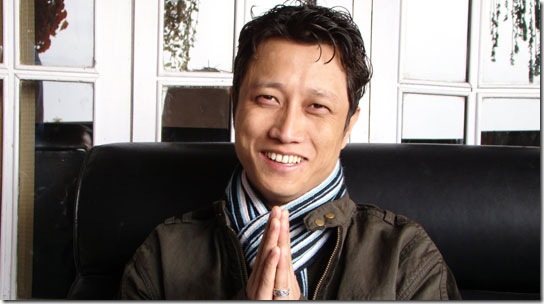 The Darjeeling-based singer, Prashant Tamang, was crowned Indian Idol-3 on 23rd September, 2007. After his father’s death in 2001, he got job in Calcutta Police as substitution to his father and has been working with them since 2002 . He sings in the police orchestra, but he never received any formal trainings in singing. 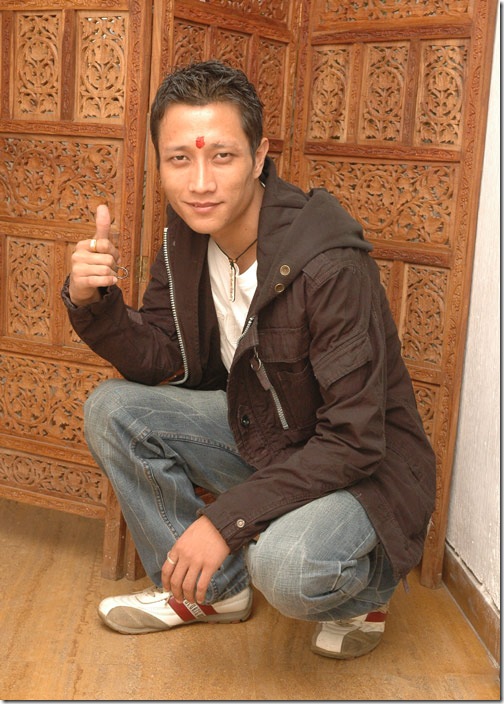