Actress Priyanka Karki and actor Dayahang Rai have signed in the upcoming movie of director Dev Kumar Shrestha, ‘Laltin’. The movie to be produced by Bhanu Pratap will be made on the story reflecting the current situation of Nepal. The movie is scheduled to start the shooting in a couple of weeks.

Priyanka and Dayahang are two of the most busy actors in Nepali film industry. Apart from being co-artists in a number of movies, Priyanka Karki and Dayahang Rai are good friends in personal level. 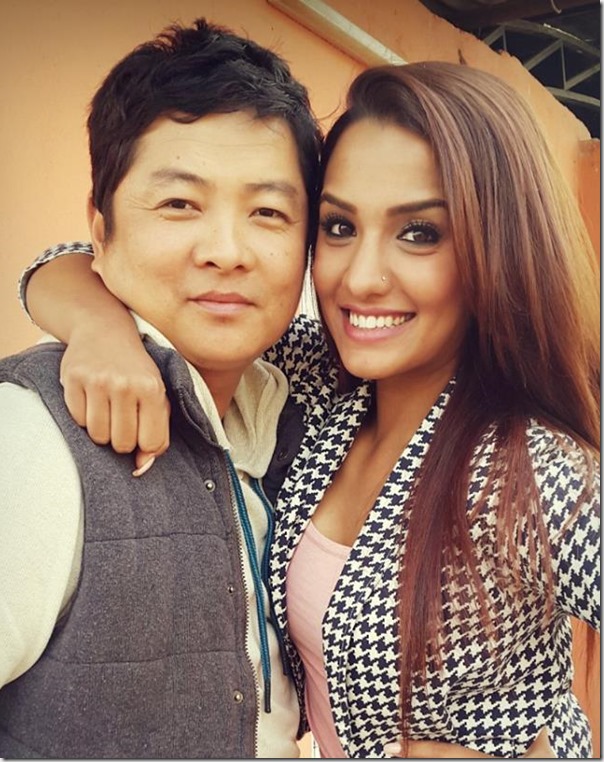 Dayahang and Priyanka had romanced in a previous movies ‘Jholey’ (Watch ‘Jholey’ here). They had worked together in movies like ‘Woda Number 6’ and ‘kabaddi Kabaddi’.

The director Devkumar Shrestha had previously directed ‘Luv Sab’. The producer, Bhanu Pratap is also an actor. He had previously produced a short movie titled ‘Napkin’ and had acted in the negative roles in movies like ‘One Way’ and ‘Rato Ghar’. The story of the movie is written jointly by Bhanu Pratap and Kiran Michael. 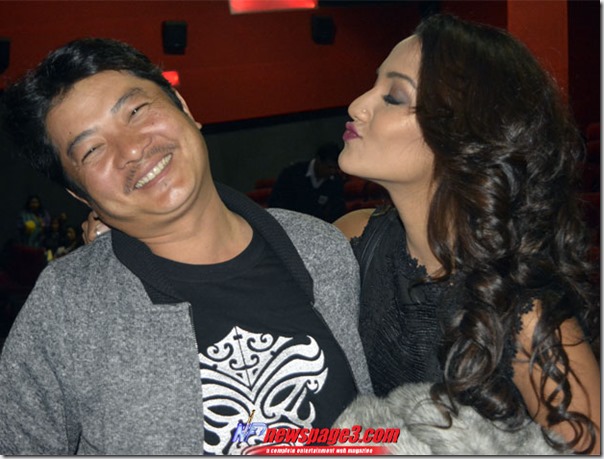 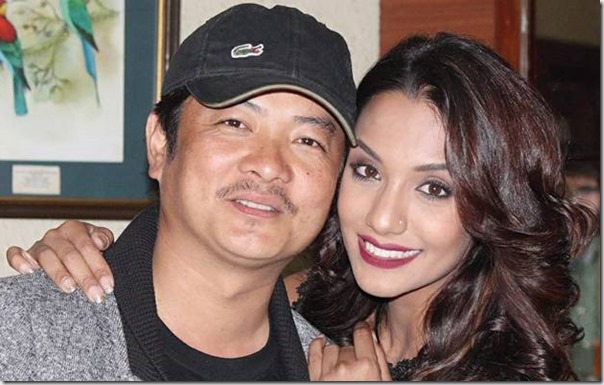