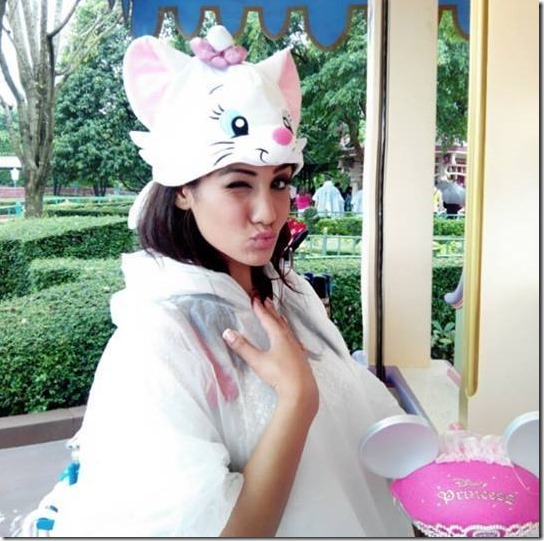 In another report, Priyanka has told that she missed the flight to Australia because of the accident of the Malaysian airlines over Ukraine. The Malaysia Airline civilian Flight MH 17 met with a crash on July 17. She had told that she received a temporary passport at the Nepali Embassy in Malaysia after she lost the original.

Priyanka who otherwise writes everything in her Facebook, has mysteriously remained silent on this issue. 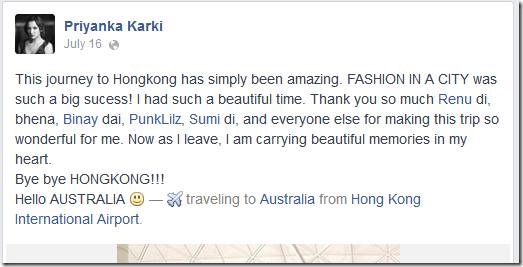