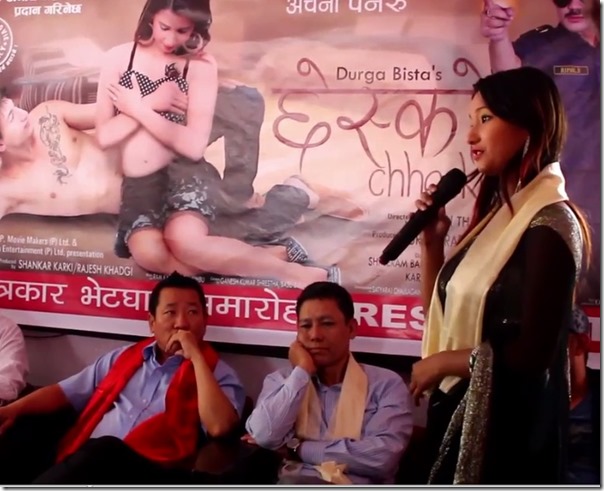 Watch the following video to know the ‘Chhesko’ controversy:

One thought on “Raj Kumar Rai in Chhesko Press Meet, patch up with Archana Paneru ?”