The journalist Rishi Dhamala is no less than a comedian. Now, he is going to be a real actor in Malvika Subba movie ‘How Funny’. In a press release by the film maker, the film is going to release on Jestha 15. 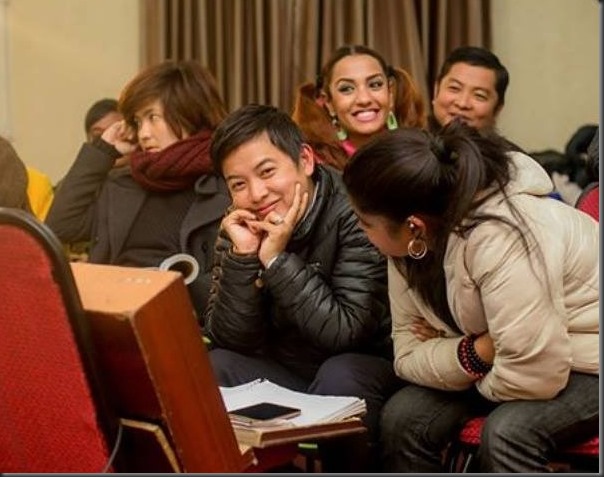 Rishi Dhamala is featured in a cameo role in the film directed by Nilu Dolma Sherpa. Nilu says that Dhamala is one of the most popular figure in Nepal and she wants to present the personality in the movie.

‘How Funny’ features Anup Bikram Shahi, Keki Adhikari, Nisha Adhikari, Priyanka karki, and Dayahang Rai in main roles. Rishi is told to be featured as a journalist. To know if he has played a comedy role or not, we would need to wait till the release of the movie.

Rishi Dhamala’s interview of Cricket captain Paras Khadka had been one of the most controversial interviews.