The ‘Tathastu’ director Shabir Shrestha celebrated his birthday at the sets of the movie. The movie currently on floor features actress Rekha Thapa in lead role. The lead actors Kishor Khatiwada, Subash Thapa, Rekha Thapa, director Samjhana Upreti Rauniar and journalists were present at the celebration. 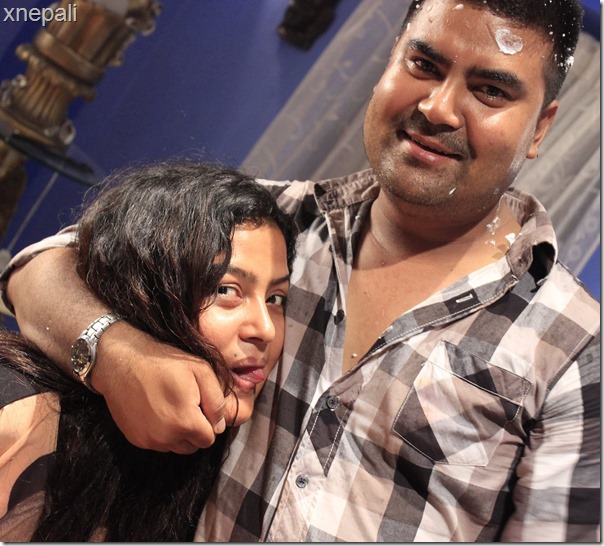 Shabir Shrestha debuted as a director in Rekha Film’s movie ‘Hamesha‘. The success of his first movie established him as a successful director. Rekha’s another movie ‘Kali‘ further reinforced him as a good director. In the mean time, he also directed ‘Ishara‘ and ‘Aadhi Bato’ (released earlier this year).

Shabir and Rekha are considered good friends and Rekha calls him ‘dai’ (a big brother). Rekha who had recently told that she won’t be doing any movie out of her home production, had agreed to do Shabir’s home production ‘Tathastu’. ‘Tathastu’ shooting had started last week. 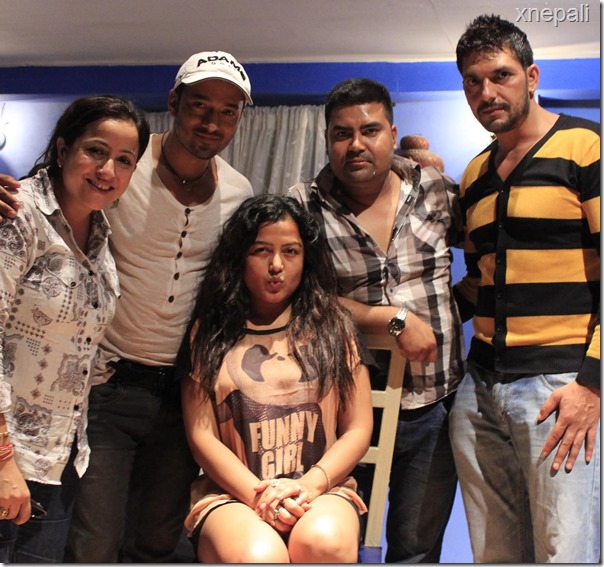 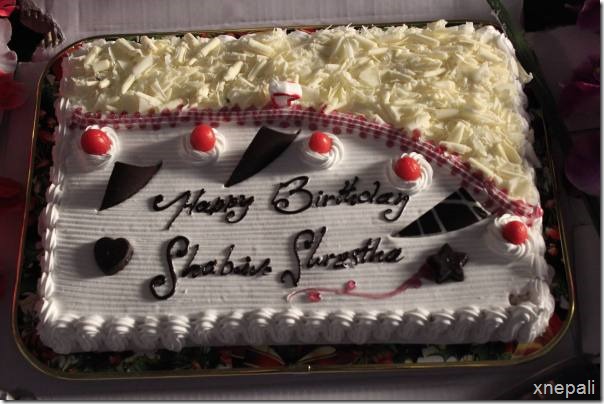 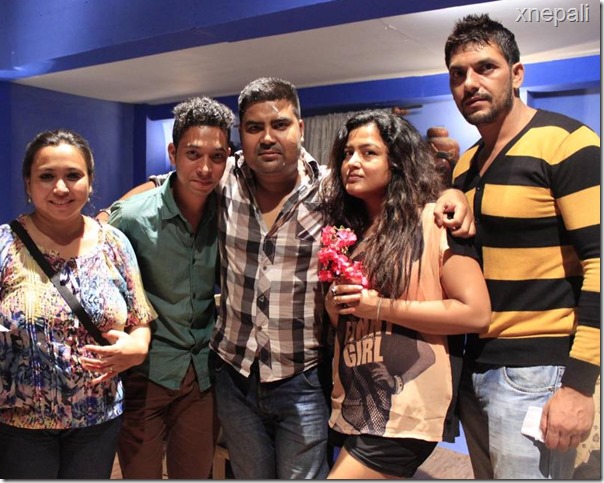 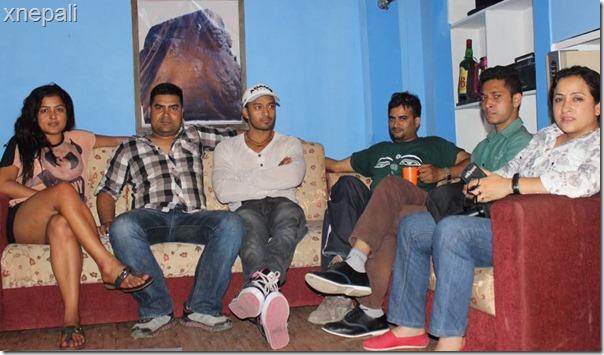