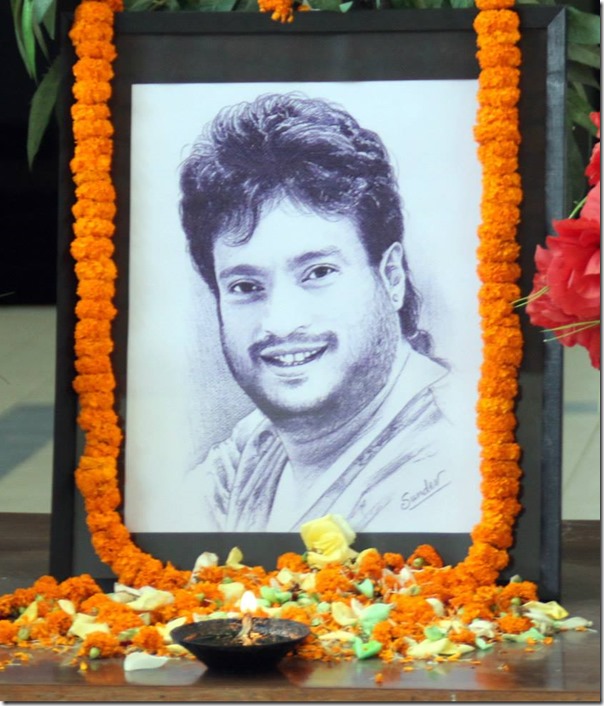 On the occasion, Shree Krishna’s biography titled ‘Amar Nayak’ was also unveiled by the minister Minendra Rijal and Shree Krishna’s mother. A documentary on the life of Shree Krishna was also shown in the program. Shree Krishna’s last movie ‘Kohinoor’ was released a day before his death. The movie has set a new record in earning in the Nepali film industry. 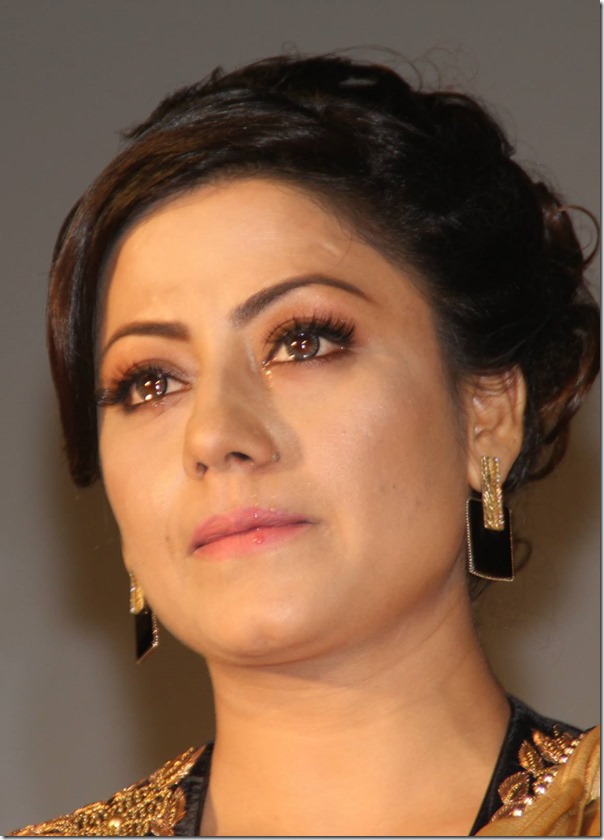 One thought on “Shree Krishna biography unveiled on his death anniversary”