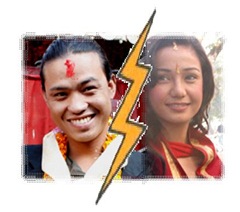 That was from one of Phil Collinsâ€™ song. Who else can validate the notion that one canâ€™t hurry love than Pooja Lama? Pooja was involved in a scandal, then she got married, started living separately after two weeks of marriage, and now she admits that she canâ€™t live with her husband. 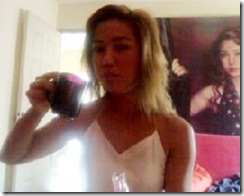 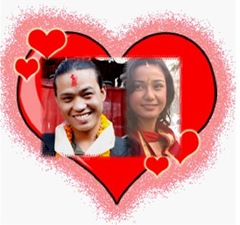 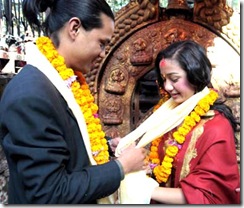 Rumors of strain in relationship between Pooja and Sishir released (November 28, 2009) 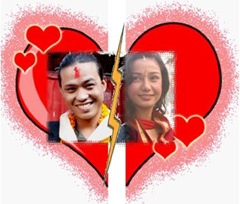 In an interview with Saptahik weekly, Pooja confirmed that she is not living with Sishir any more.

Pooja also accused Sishir of releasing the intimate video in internet in a conspiracy to marry her. Sishir however told that the accusation is fabricated. Pooja Lama also complained that Sishir didnâ€™t tell her about his past girlfriends. Pooja has summed up Sishir as a liar, and she doesnâ€™t want to spend her life with a liar.

Pooja Lama told that she is going to Qatar soon to run away from her martial problem. One can argue that going to Qatar might be like going to Mumbai to participate in Indian Idol, which never occurred.

Whatever might be the case, it is sad to see break-ups.